RIGA (Latvia) - After losing their first two games of the Basketball Champions League season by a combined 12 points, VEF Riga finally got in the win column with an important 92-76 victory over AEK.

Riga snapped an eight-game losing streak in the BCL, while AEK have now lost six road games in the BCL in 2021, dating back to last season.

AEK was only averaging 19 points per game off the bench coming into the game, but scored 27 points tonight, with Nikos Pappas scoring 22 of them.

AEK have conceded 90+ points in consecutive BCL games only for the second time in the competition, after first doing it in January 2020.

Turning point: Riga used a big first quarter to jump out to a 27-15 lead behind Jalen Riley's 11 points in the quarter.

To rile someone is to annoy or bother them. If you're feeling Riley vs AEK, you could score 11 on them in Q1. 🤷🔥 @Jayy_5riley #BasketballCL | @vefriga pic.twitter.com/qR2ni3VvKC

After being down briefly very early in the game, Riga never trailed again, as they kept their foot on the gas and led for 37:55.

Curry finished with 19 points, 3 rebounds and 6 assists off the bench.

Riley finished with 25 points, 6 rebounds and 7 assists and is only the second player this season combining for 25+ points and 5+ assists in a BCL game (25 points, 7 assists).

Riley scored the most points ever for a Riga player in a single BCL game.

The two players combined to knock down nine of the team's 14 three-pointers. 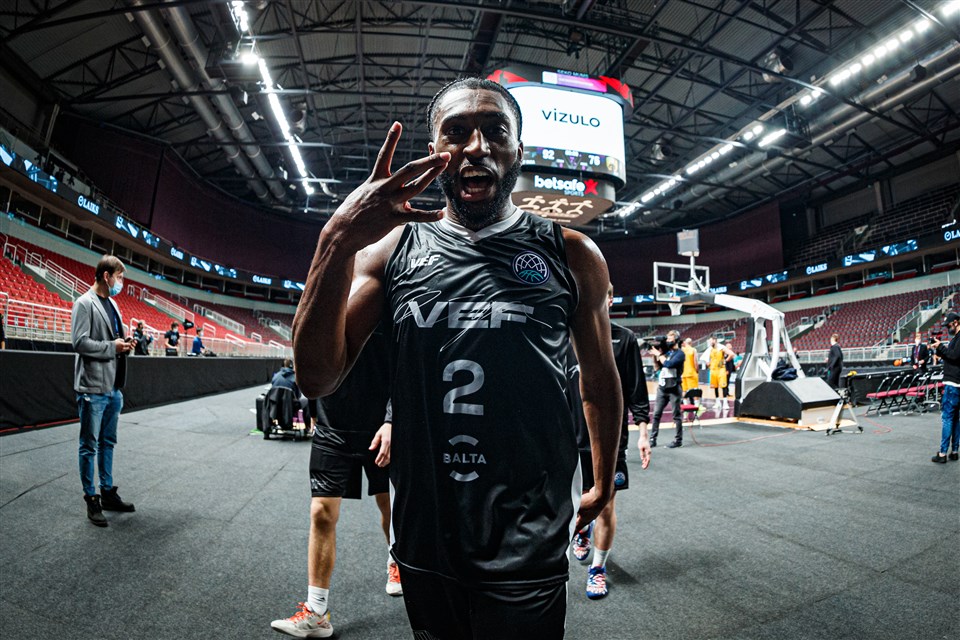 Both teams made the same amount of threes, but AEK attempted nine more than Riga.

The Latvian club will travel to face AEK again next on Nov. 15.

AEK are still winless at 0-3 and currently sit in fourth place in the group.

The Greek club will host Riga next on Nov. 15. 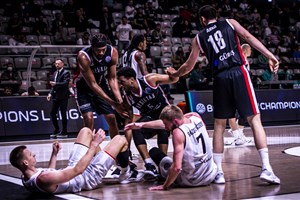 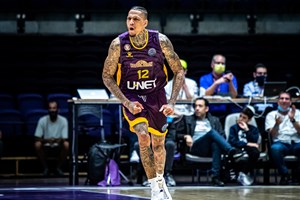