MIES (Switzerland) - Nothing has officially been decided in Groups C and D of the Basketball Champions League, making the last couple games for each team in these two groups that much more important.

Let's take a look at what's next in Groups C and D: 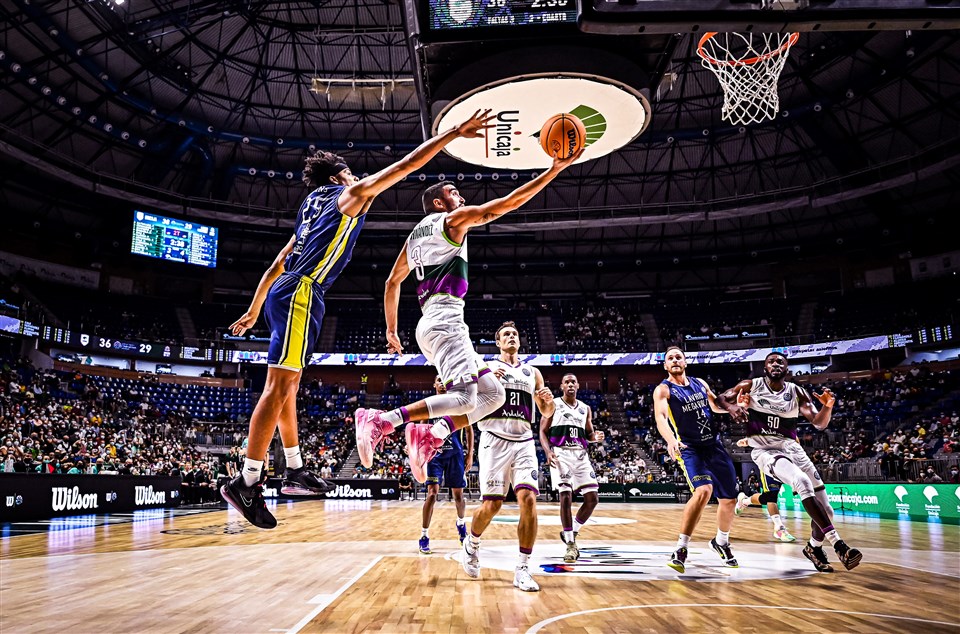 Dijon vs. Lavrio. Lavrio won the first meeting by two points, meaning that Dijon have to win this second matchup by at least three points to own a potential tiebreak between the two teams. The winner of this game will be 3-2. However, if Lavrio come out on top and secure the tiebreak over Dijon and depending on what Unicaja do against Nizhny on December 15, we could then be looking at a big game between Lavrio and Unicaja on December 21 that could decide who wins the group. Time will tell which scenario will play out. 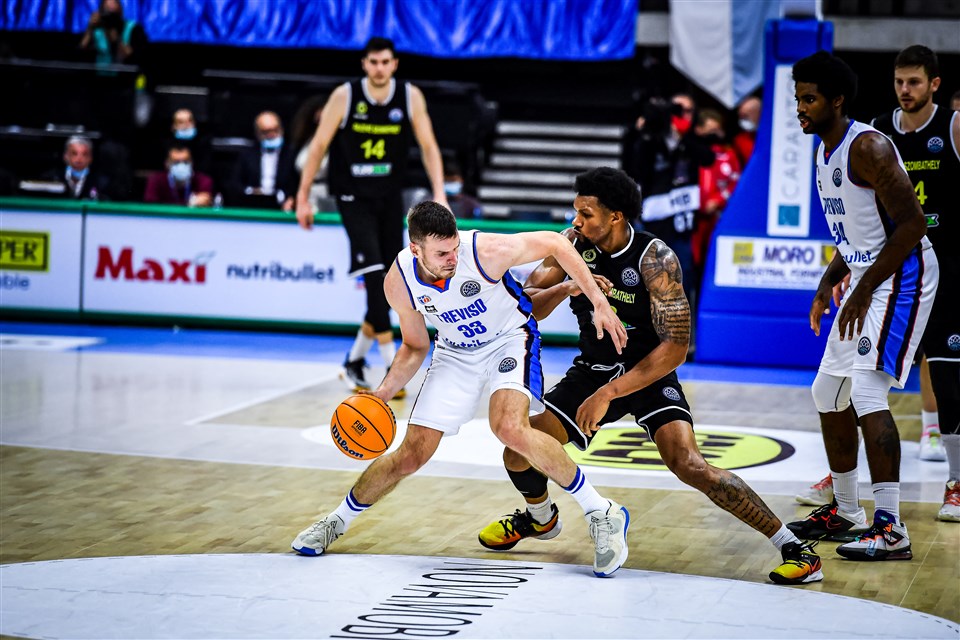 Hard to pick one from the remaining games, as Riga and AEK, both 1-3, will likely be competing for the third spot in the group which would mean a chance to play in the Play-In round. The two teams have already played twice and Riga own the tiebreak over AEK with a +7 point differential. This means that AEK must finish one game better than Riga in order to jump over them for third. Riga and AEK will each play Treviso and Szombathely, both 3-1, in their final two games. This could very well come down to the final gameday on December 22, but if Riga win on December 14 and AEK loses, Riga will all but clinch the third spot in the group. Once again, that's just one of several scenarios that could play out.