Group C will see a big name embarking on a new journey, with Unicaja joining the Basketball Champions League over the summer. The Spanish juggernauts won't have an easy task, they are up against the Russian squad Nizhny Novgorod, which made the Final 8 last time around. Lavrio Megabolt are the new team from Greece in this League, and JDA Dijon have turned themselves into a French machine over the past couple of years in the BCL. 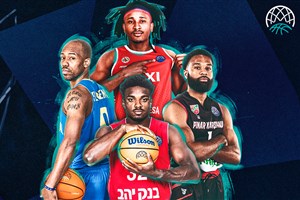 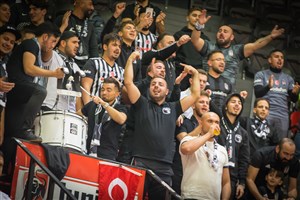 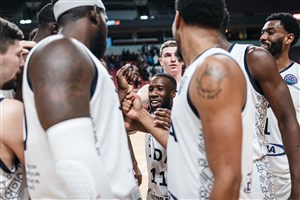 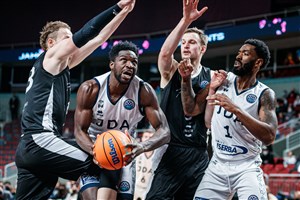 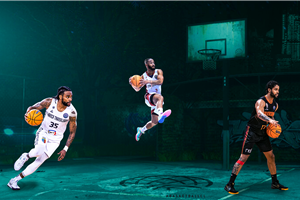