Lukic trying to copy-paste the Nizhny Novgorod model with Russia

NIZHNY NOVGOROD (Russia) - Nizhny Novgorod were the surprise package in 2021, reaching and hosting the Final 8 of the Basketball Champions League. Zoran Lukic is coming back as the winner of the Coach of the Season award in BCL, and in October 2021, he unlocked another achievement by becoming the national team coach of Russia.

"At Nizhny Novgorod, we traditionally try to maintain the maximum balance between achieving sports results and providing practice to young players. This is what is expected of me in the Russian team," Lukic said.

His 2021-22 Nizhny Novgorod squad fits the scheme he built since first taking over as the coach way back in 2008: 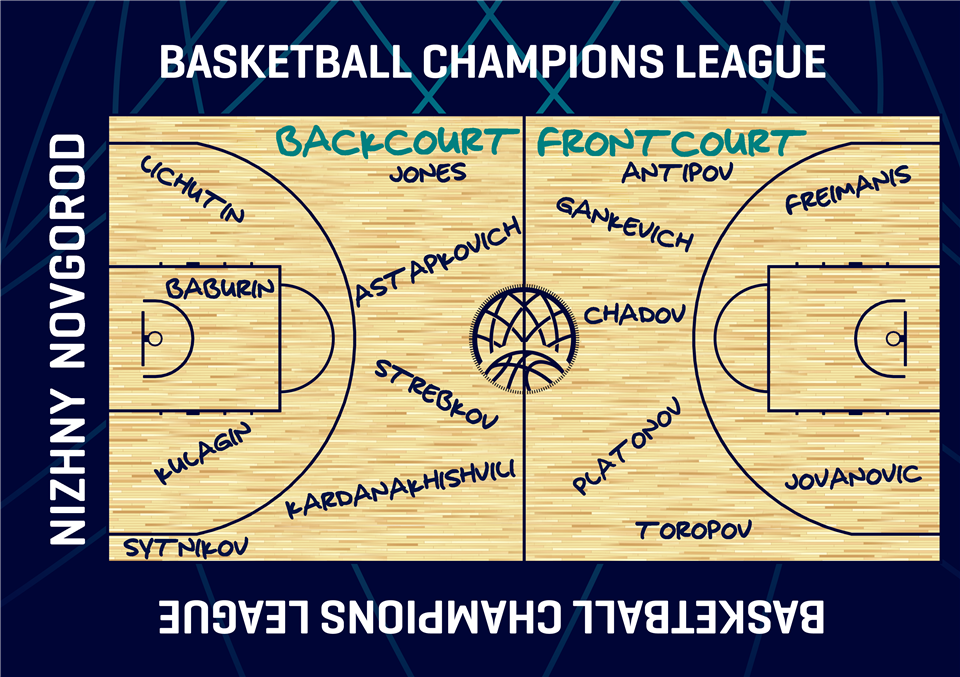 A total of 12 Russian players among the 15 listed for the BCL, with an American, a Serb and a Latvian completing the roster.

Kulagin is also a point guard, after four seasons in Zenit and five in CSKA Moscow, the 27-year-old moved to Enisey last season and averaged 13.5 points per game, good enough for Lukic to make the call and bring him over.

Pavel Antipov is a 30-year-old forward who knows all about Nizhny Novgorod and Lukic, having played for the club and the coach back in 2010-11. He came back in 2019-20, appearing in 16 games in the BCL, but he made a name for himself wearing UNICS' jersey.

Egor Sytnikov is 19, Maxim Lichutin 21, they are the two youngsters in the backcourt - Sytnikov played in Slovenia with Ilirija, while Lichutin spent 2020-21 with MBA-2 Moscow.

The only three international players are Lazeric Jones, Rolands Freimanis and Nikola Jovanovic. Jones is a 31-year-old former UCLA Bruin, who has been in charge of running offenses all over Europe since 2012. Lazeric played in Israel, Greece, Hungary, Turkey, France and Germany before arriving in Nizhny Novgorod.

Freimanis brings experience to the frontcourt, the 33-year-old played his first games as a pro back in 2005. Since then, the Latvian big guy had a similar path to Jones', all over the continent, spending the last two seasons in Poland, with Anwil Wloclawek and Zielona Gora. He is a familiar face around the BCL, he first played it in season one with Muratbey Usak Sportif, then moved to Gaziantep and Anwil.

Another player with BCL experience is Nikola Jovanovic, 27-year-old center who spent three years with the USC Trojans in the NCAA, then played for Crvena Zvezda, Trento and Igokea. Last season, Jovanovic appeared in ten BCL games, averaging 9.0 points per game for the former BiH champions.

With a strong domestic core and experienced international players, Lukic just reaffirmed his role as a coach who can develop Russian players, either by giving them first chance to see professional basketball, or by turning them from role players to leaders. Exactly why the President of the RBFAndrei Kirilenko made the call:

"Through his work in Nizhny Novgorod over the years, Lukic proved his ability to create real leaders out of Russian basketball players. Now an important time of restructuring is coming for the Russian national team, and we want to see the transformation of our players under the leadership of Zoran from promising players into full-fledged players of the national team." 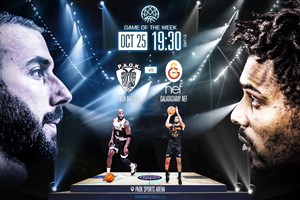 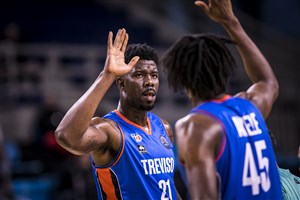