SASSARI (Italy) - Banco di Sardegna Sassari will look to get into the win column when they square off against unbeaten MHP Riesen Ludwigsburg in the Basketball Champions League game of the week on Nov. 8.

In their last game, Sassari lost to Prometey 79-87.

Ludwigsburg (3-0), first place in Group A

Radebaugh was also named the BCL MVP of October.

Past meetings in the BCL: 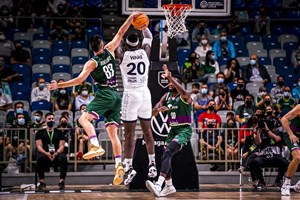 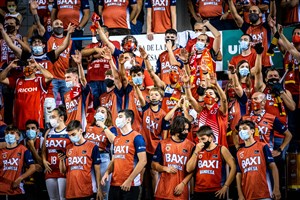