MIES (Switzerland) – The Basketball Champions League Qualifiers just ended and the exciting prospect of taking part in the Regular Season became a reality for four additional teams who will be joining the sixth edition of the competition.

After Kalev/Cramo (EST), Nutribullet Treviso (ITA) and U-Banca Transilvania Cluj Napoca (ROU) yesterday, Prometey (UKR) won their ticket this evening to advance to the group stage of the Regular Season starting on October 4.

With 32 participating teams coming from 18 different countries, the BCL is equalling its participation record from last year. The participating teams will include 9 current and 15 former national champions, and a new country (Estonia) to ever participate in the Regular Season of the Basketball Champions League. 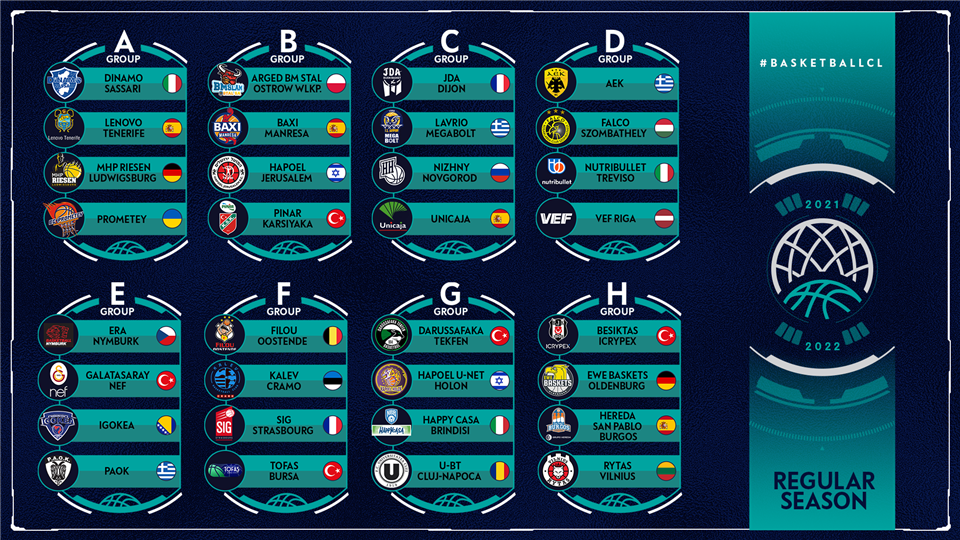 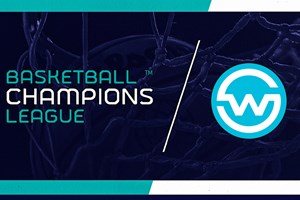 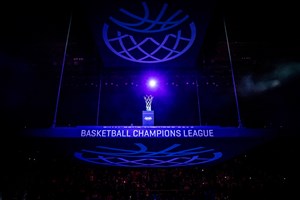