AEK get into win column after defeating VEF Riga

ATHENS (Greece) - In their fourth game of the Basketball Champions League season, AEK got a very important first win, 88-79, over VEF Riga, keeping the door open for a chance at the playoffs.

It was a physical, chippy game that featured 55 combined fouls and four players fouled out, the most in a BCL game this season.

Turning point: Riga grabbed the lead by as many as four in the fourth quarter, but AEK stayed the course and never allowed Riga to gain too much momentum.

The game was tied at 75 until AEK closed the game strong thanks to a 13-4 run and a dagger three-pointer by Quino Colom to put AEK up 83-77 with 47 seconds left.

AEK scored 30 points in the fourth quarter, their highest scoring quarter of the season.

Game hero: Colom led the way for AEK off the bench with 26 points, 3 rebounds and 5 assists while shooting 8-of-15 from the field and 6-of-9 from three-point. 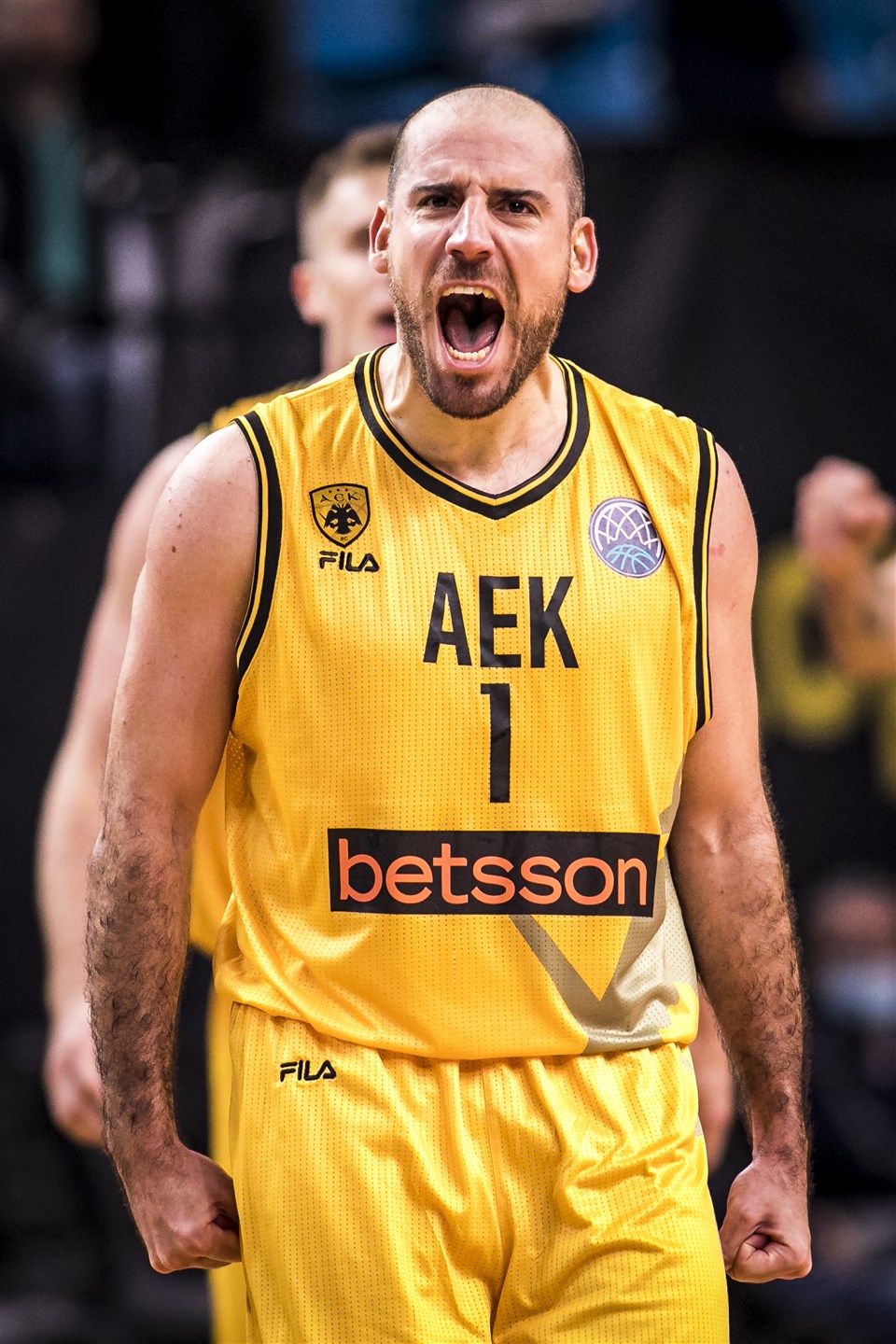 Colom has dished out 5+ assists in each of his four games with AEK in the BCL and he is the only player to have done it in four games in the league this season.

The 33-year-old is only the third player to combine for 25+ points and 5+ assists in a single BCL game this season.

Stats don't lie: AEK forced Riga into 20 turnovers and scored 23 points from those turnovers compared to 15 points scored from turnovers for Riga.

AEK also got more contributions from their bench and outscored Riga 40-26 in points from the bench.

AEK's 40 points from the bench were a season high for a team in the BCL this season and were almost twice as many as their season average of 21.6.

AEK knocked down 11 threes, as they have now made 10+ threes in consecutive BCL games for the first time since October 2020 (three games).

Bottom line: Kristers Zoriks led the way for Riga tonight, scoring 22 points on 7-of-14 shooting from the field and 5-of-10 from three-point.

The 23-year-old made five of the team's nine total threes.

AEK move to 1-3 and are currently in fourth place in Group D.

The Greek club will host Falco Szombathely next on Dec. 14.

Riga are now 1-3 and currently sit in third place in the group, still ahead of AEK because they own the head-to-head points advantage tiebreaker.

The Latvian club will host Nutribullet Treviso next on Dec. 14.

They said: After the game, AEK players spoke about playing for their teammate Stevan Jelovac who recently had to go the hospital with a health issue.

"This is stronger than basketball, we hope he's recovering well," said Colom. "The most important thing in life is health, so this game is for him. … Today, I think our fight was really, really nice. We're happy for this victory, but we know we have to continue in the next games."

"We didn't start the game as we wanted, we were a little bit soft in defense, make mistakes," said Dimitris Mavroeidis. "After the second quarter, we get tougher, we play like we should play every game. I think we also play for Stevan today. We want to take this win for him. The last free-throws that I was shooting, I see his face on the backboard. You can understand from that how I was feeling." 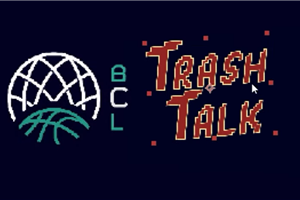 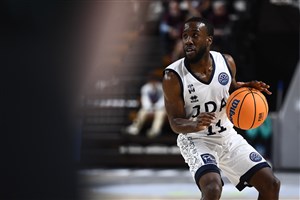