MIES (Switzerland) - The city of Nizhny Novgorod, Russia, has been awarded the hosting of the 2021 Basketball Champions League Final 8. The season-ending tournament that will conclude the 2020-21 season will be organized from May 5-9, 2021.

Eight teams, representing six different countries, will participate in the pinnacle event of Basketball Champions League's fifth season which will be played in a single-game knock-out format over the first week of May in Nizhny Novgorod, the 6th largest city in Russia. The games are set to take place in the Culture and Entertainment Complex Nagorny arena, regular home court of the Nizhny Novgorod club.

The event will be organized in accordance with the FIBA Return to Play Protocol and the relevant regulations applicable by the Russian authorities.

As part of this host city announcement, the logo of the 2021 Final 8 has also been unveiled: 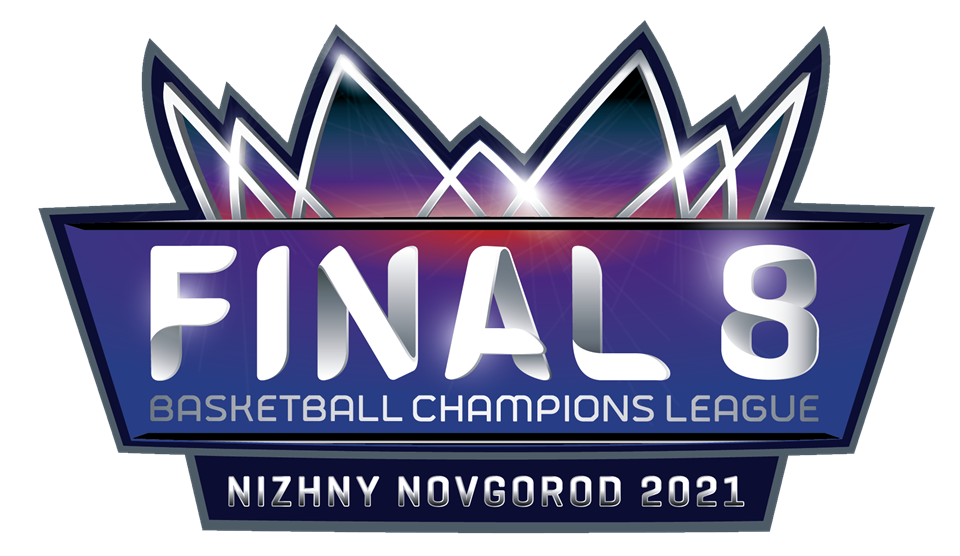 "We are very excited to have Nizhny Novgorod host the Basketball Champions League Final 8. We are grateful to the Russian authorities, the Russian Basketball Federation, the VTB League and the home club for their commitment to help us organize this event in the best and safest way possible for all stakeholders, especially the players and the accompanying members of all qualified teams. The possibility to have fans in the arena played an important role in our decision, and we look forward to witnessing, once again, the excitement of a live audience in the stands. We have also acknowledged the enthusiasm of the host club to organise this historical event, especially in this very special year for them, as the city of Nizhny Novgorod is celebrating its 800th anniversary in 2021," said Patrick Comninos, CEO of the Basketball Champions League.

"Despite the challenging situation created by the COVID-19 pandemic, we are thrilled to have the opportunity to award this Final 8, with the participation of eight clubs that have earned their spot throughout a hard-fought season, to an environment that has proven experience in organizing top-level basketball events. This will guarantee a unique week of basketball for fans across Europe," he added.

"We in Nizhny Novgorod love basketball and are doing our best to improve this sport in our city. We would like to thank the Basketball Champions League for the honour to name Nizhny Novgorod as Final 8 host city. I am sure that this event will be conducted at the highest level with all respect to the COVID-19 protocol," said Gleb Nikitin, Governor of Nizhny Novgorod region.

"Three years ago BC Nizhny Novgorod joined the BCL Regular Season for the first time," said Sergei Panov, BC Nizhny Novgorod General Manager. "Undoubtedly our team earned a reputation of a serious opponent but unfortunately two years in a row we stoped right before the final battle for the BCL Trophy. Finally, in 2021, BC NN managed to get to the Final 8. And we did even more as we brought the Final 8 to Russia, to our favourite city of Nizhny Novgorod."

"This is a great honour for us because Nizhny Novgorod is going to celebrate its 800th anniversary in 2021. We would like to thank the Basketball Champions League for such a present for our city and our citizens. The Final 8 will definitely become the greatest international sports tournament after the FIFA World Cup that Nizhny Novgorod hosted in 2018. We look forward to meeting fans and guests in our city from May 5-9 and promise to organise a great event in the Sports Palace «Nagorny». We thank the BCL Board for the trust, as well as the government of Nizhny Novgorod region for its support towards our club," he added. 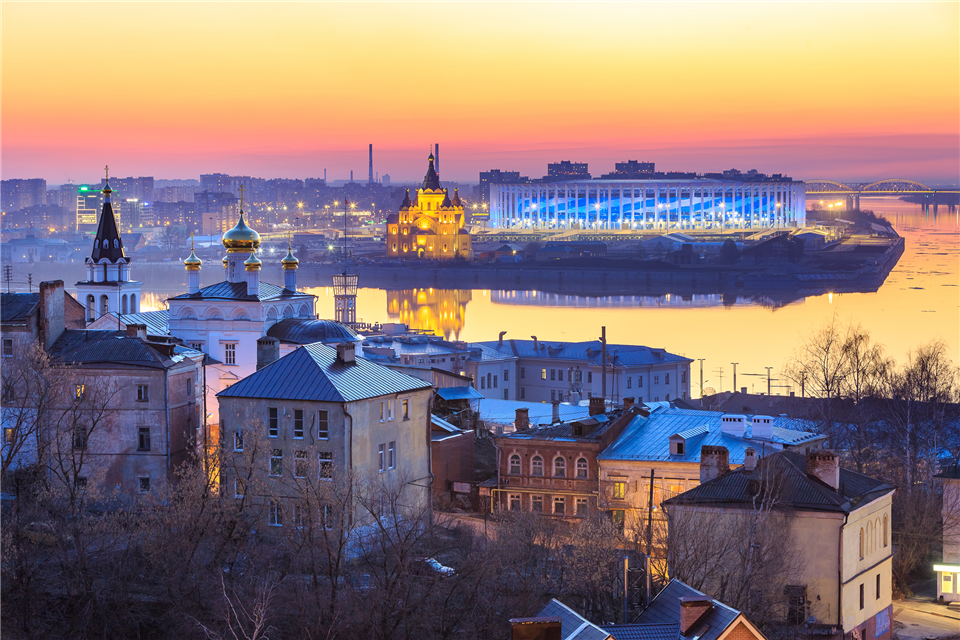 Among the last eight for the second time, Nizhny Novgorod will host the season-ending tournament

Host of the last two Russian Cup Final Fours, Nizhny Novgorod, currently 5th of the VTB League, is having an impressive year, recently finishing on the first position of their BCL Play-Offs group with a 4-2 record. Overall, the Russian host has won 66.7% of their BCL games in 2020/21, their highest winning percentage in a single season in the competition. They have also scored an average of 83.5 points per game this season in BCL, the highest scoring average for them in a single season. Their player, Kasey Shepherd, has scored a total of 217 points, the most for any player in BCL this season.

A media accreditation portal will be opened next week, on Monday April 19. Ticketing information will be announced soon after the draw. 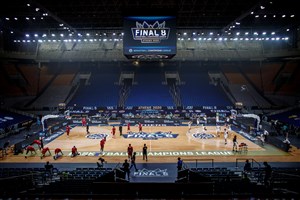 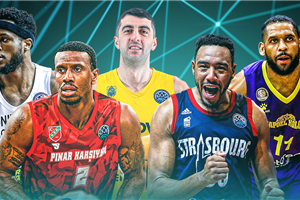