MIES (Switzerland) – The 2021 Basketball Champions League Final 8 field has been set, after the last ticket was awarded to SIG Strasbourg on Wednesday night.

Eight teams, representing six countries, will be participating in the final event of the Basketball Champions League's fifth season. 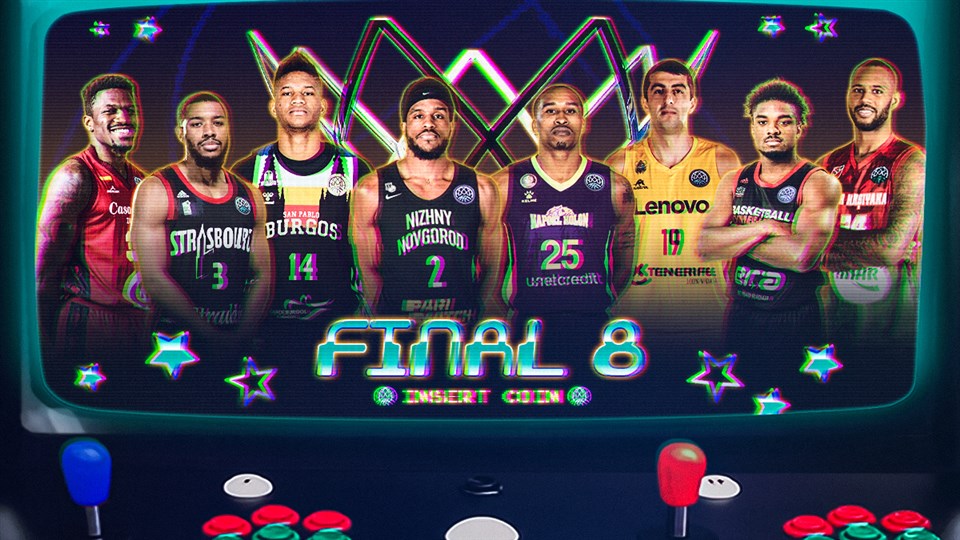 The first two teams in each Play-Offs group have qualified for the Final 8. The Quarter-Finals will be played on May 5-6, and will see the first-placed teams face the second-placed teams. The Semi-Finals will be played on May 7, with the Third-Place Game and Final scheduled for May 9. An announcement will be made early next week in regards to which of the eight contestants will host the Final 8. 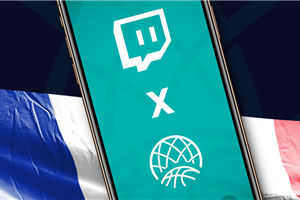 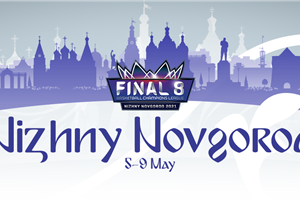