MIES (Switzerland) - Danish champions Bakken Bears host the second leg of their Qualification Round 1 tie on Friday holding a valuable 9-point advantage, courtesy of their 95-86 win over Keravnos in Cyprus in the first game.

Keravnos and Sigal Prishtina are the only two teams who have the difficult task on Friday of overturning a deficit on the road, but the Kosovo champions lost by only two points at home to Legia Warszawa.

The Cypriot champions however appear ready to take on the difficult challenge, despite the fact the cards are stacked against them. Keravnos trailed Bakken by as many as 20 points in the first half of Game 1,  and when they returned from the locker rooms they looked like an entirely different team.

"In the first half, we came with the wrong approach for such a high-level game," said Keravnos head coach Christoforos Livadiotis. "They killed us with the offensive rebounds, since they scored 18 second-chance points.In the second half, we fought and controlled the rebounds."

By the final buzzer, Keravnos had balanced somewhat the battle on the boards, Bakken however still out rebounded them 48 to 43.

"It was not easy to cover a 20- point deficit in just one half," said coach Livadiotis. "We tried, we came close and now we have the positive psychology to go to Denmark and try to win the game."

If Keravnos aim to use their Tuesday second-half display as the blueprint for the Friday gameplan, Bakken head coach Steffen Wich will show the film of those 20 minutes to his players to prove they can do much better. 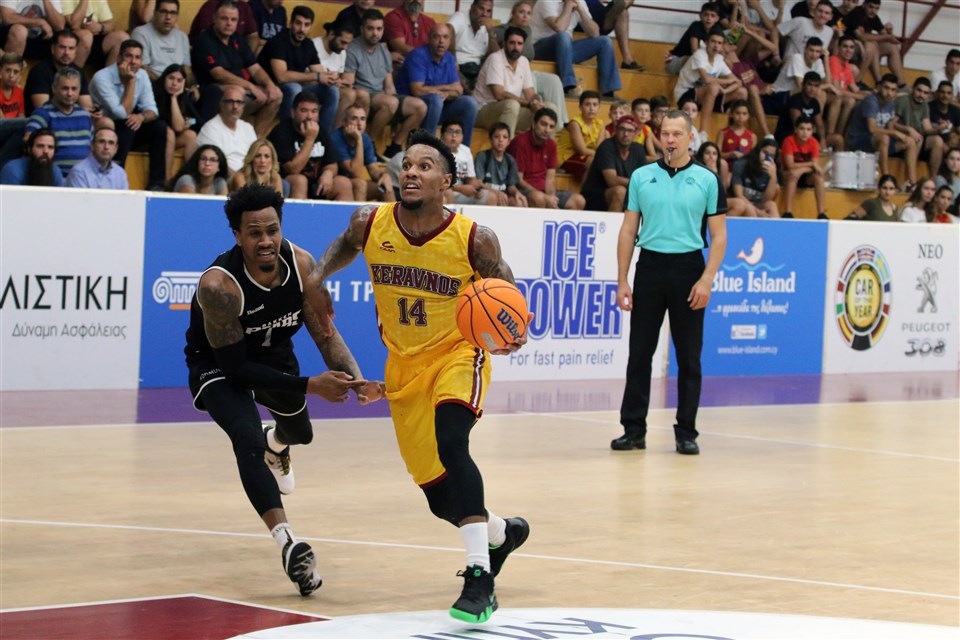 Keravnos will need every player, even point guard Ahmaad Rorie, to contribute on the glass

"We controlled completely the first half, but had a terrible second half, with our defense being off the charts," coach Wich said. "[Scoring] 95 points is not enough for is, we want to score 100 in every game. It was our first game of the season, and we need to get accustomed."

Keravnos are aware of their Danish opponents offensive prowess.

"Bakken are doing amazing things in Europe. They score] almost 100 points in every game, which is great offensively. This is a big difference for us, compared to our domestic league," said Livadiotis.

"We will work to show a better picture and wherever we play in the rest of the season, either in the Basketball Champions League or the FIBA Europe Cup, we will be better." 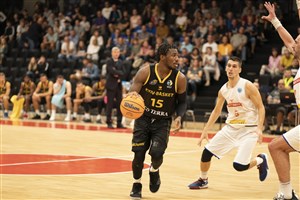