MIES (Switzerland) – The Basketball Champions League Qualification Rounds have concluded and the exciting prospect of taking part in the Regular Season became a reality for eight additional teams who will be joining the fourth edition of the competition.

32 participating teams, coming from 15 different European countries (including 5 current and 14 former national champions) will take part in the fourth season of the Basketball Champions League. The groups are distributed as such: 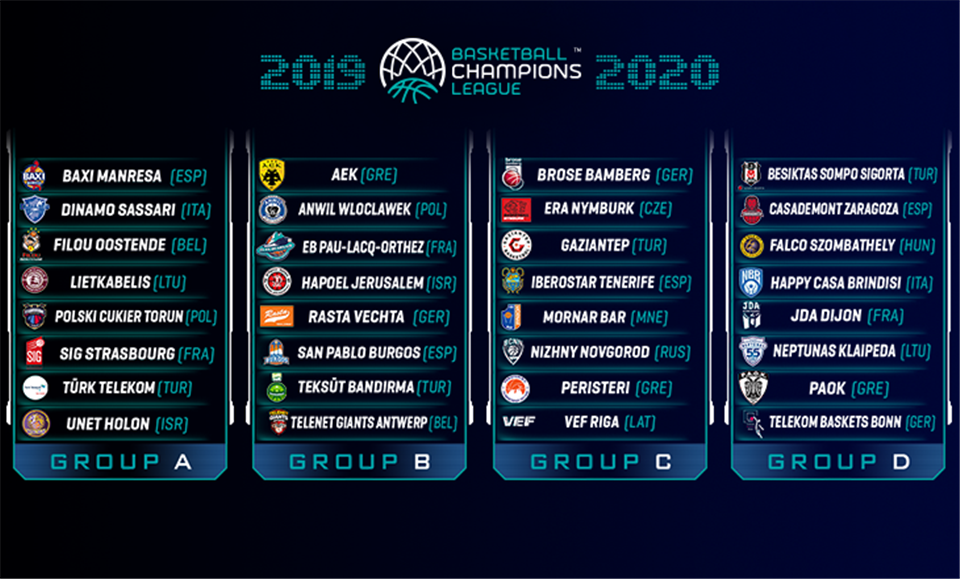 The Regular Season consists of four (4) groups of eight (8) teams each, with games played home and away in a round robin system. The four (4) best ranked teams from each group will advance to the Play-Offs.

The complete Regular Season schedule will be available tomorrow on the official Basketball Champions League website or directly here. 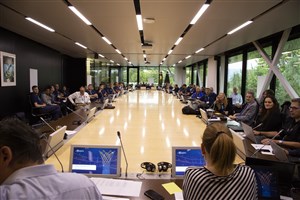