MIES (Switzerland) - The 2020-21 Basketball Champions League season, the fifth in the history of the competition, has adopted a new format for both the Regular Season and the Play-Offs, in order to safeguard the safety of players and fans in the wake of the Covid-19 pandemic.

Nonetheless, there are still 32 teams taking part in the Regular Season and a roughly equally number of players as in previous seasons, so some figures are equally comparable to previous years. We took a look at all 32 rosters under the microscope and we came up with some fun comparisons:

The Seasoned Veterans and The Young Guns 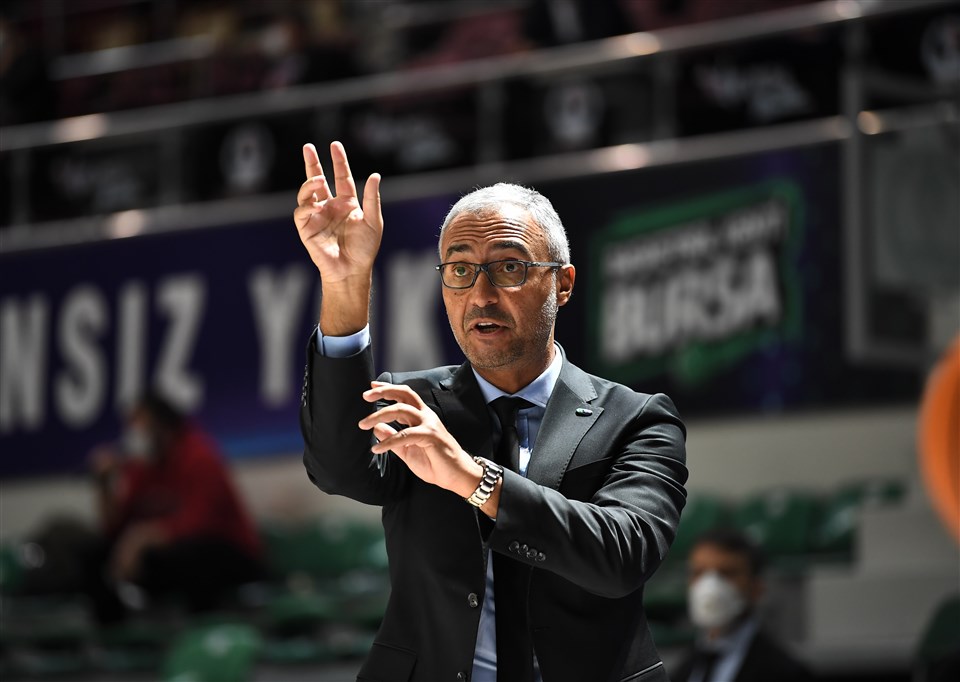 Hakan Demir changed clubs but is coaching the youngest roster in the competition for a second year in a row!

The average age of all players who were registered for this BCL season was 26 years and 4 months (on December 30th), almost identical to the 2019-20 season.

There is an even bigger link between these two sides of course, as coach Hakan Demir, who took the reins of Tofas in November, was the boss of that youthful Bandirma squad last season.

By stark contrast, AEK have a roster replete of veterans and its average age is 30 years and 7 months old (in December 2020).

That is slightly younger than the oldest roster in the 2019-20 edition of the competition, which belonged to Montenegrin club Mornar Bar thta had an average age of 30 years and 8 months in October 2019.

Interestingly, the oldest roster in the 2018-29 season of the BCL belonged again to a Greek club, PAOK.

How much does size matter? 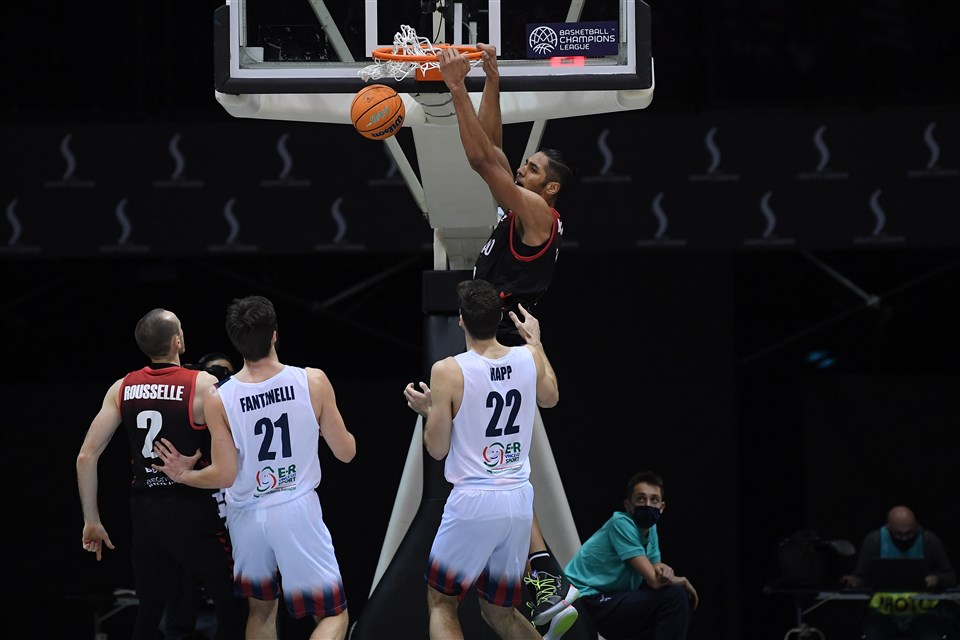 Filou Oostende are the tallest team, as the average height of their roster is an impressive 201.3 cm, clearly taller than the 2019-20 tallest team, which was Happy Casa Brindisi with an average roster height of 200.9 cm.

Keravnos on the other hand are the smallest team, as the average height of their roster is 193.2 cm, which is also the lowest average height in competition history.

The smallest team last season were Polski Cukier Torun, with an average roster height of 195.1 cm while in the 2018-19 season the average height of Opava’s roster was 194.4 cm.

The four tallest players are:

The five shortest players are:

It's (still) a guard’s world 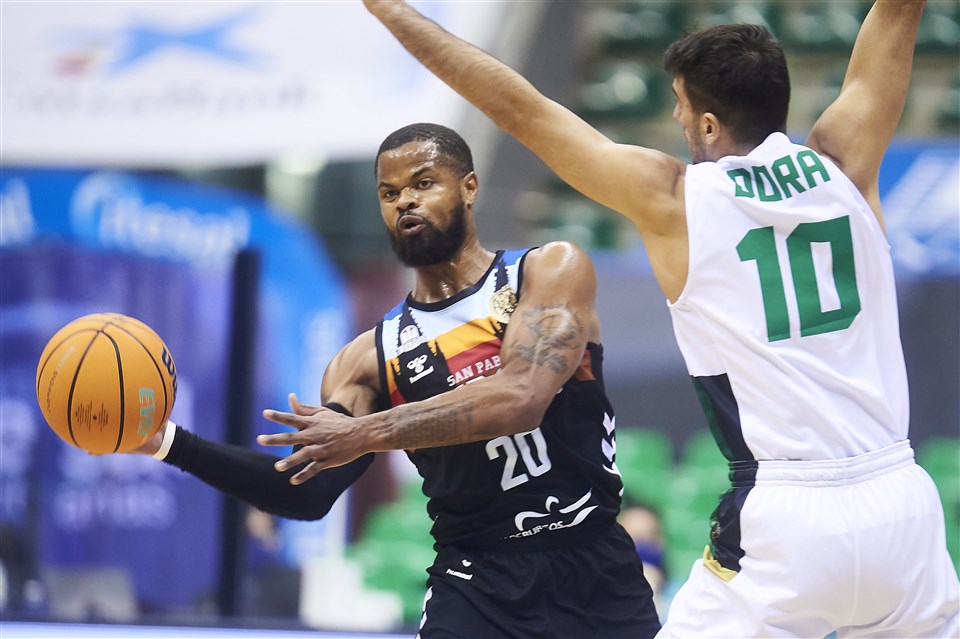 There are a total of 473 registered players in this season's BCL (in December, this number will still change somewhat by the end of the Regular Season) and it is truly interesting that the proportion of guards in the league has remained unchanged in the 2020-21 season, as perimeter players represent 43 percent of all registered players, the exact same percentage as in 2019-20.

Big men in the league this year are... as big as ever, since their average height remained unchanged at 207.9 cm while forwards' average height decreased by 0.2 centimeter and that of the guards by 0.4 centimeter.

They came from all over the globe Players of 43 different nationalities (up from 42 in the 2019-20 season) were registered for this season’s BCL and Europeans are the majority, as 324 players (68.1 percent of the total) come from the old continent.

This represents a slightly lower proportion than last season, when Europeans were 70 percent of all registered players, albeit in actual figures we had eight fewer (316) players from the old continent last season. 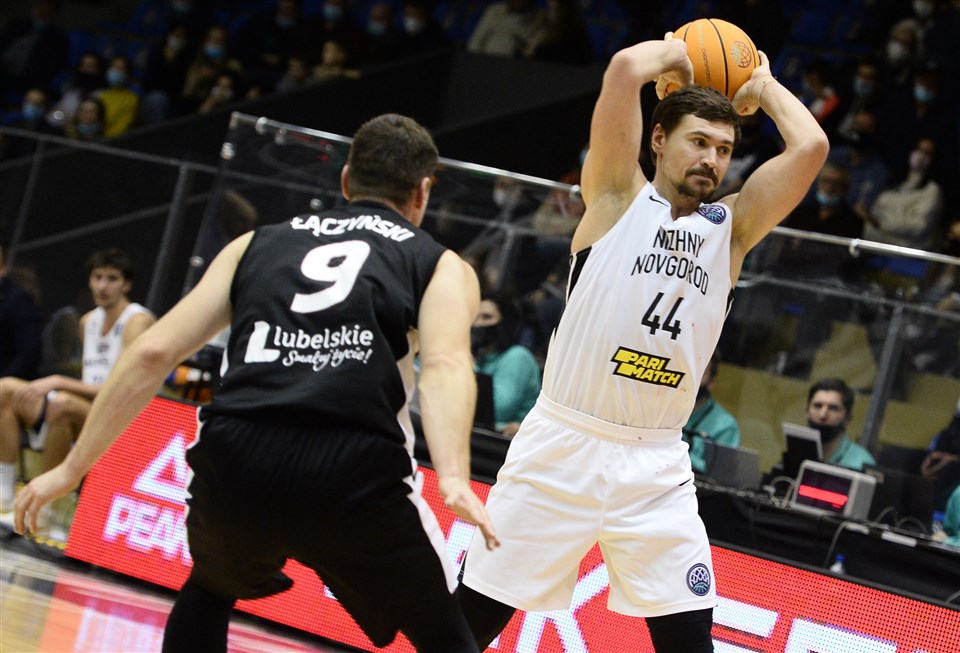 Teams with the highest percentage of players holding the nationality of the country’s club:

Teams with the lowest percentage of players holding the nationality of the country’s club: 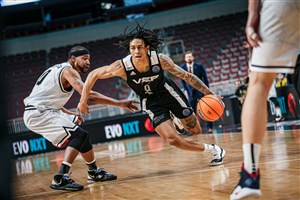