MIES (Switzerland) - Tuesday's five-game slate lifts the curtain on the final week of action in the 2020-21 Play-Offs and it's the most crucial day of the season for Pinar Karsiyaka and Happy Casa Brindisi, who are vying for the remaining ticket to the Final 8 from Group I.

🇹🇷 @KSKBasket will advance to the #BasketballCL Final 8 if they win by 5⃣ points or more vs @HappycasaNBB 🇮🇹 pic.twitter.com/1w6I9FQGBZ

Both these teams are out of contention for a spot in the Final 8. Igokea will finish in third place in Group J, while VEF will take fourth. 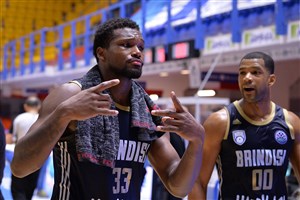 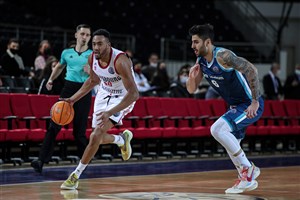