MIES (Switzerland) - The Wednesday slate includes only two games but it's a crucial day for the likes of VEF Riga and Tofas Bursa, who are on the cusp of dropping out of the race to reach the Final 8.

Here's a closer look at both Wednesday games in Week 4 of the Basketball Champions League 2020-21 Play-Offs.

📺 @HappycasaNBB survived a late comeback attempt by the visitors Tofas Bursa to clinch their second consecutive win in Group I! #BasketballCL #Road2Final8 pic.twitter.com/8GvJttPoPp 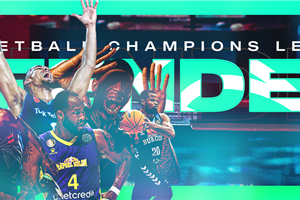 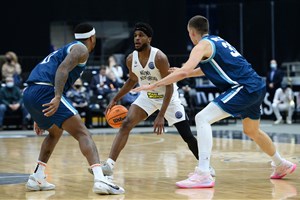