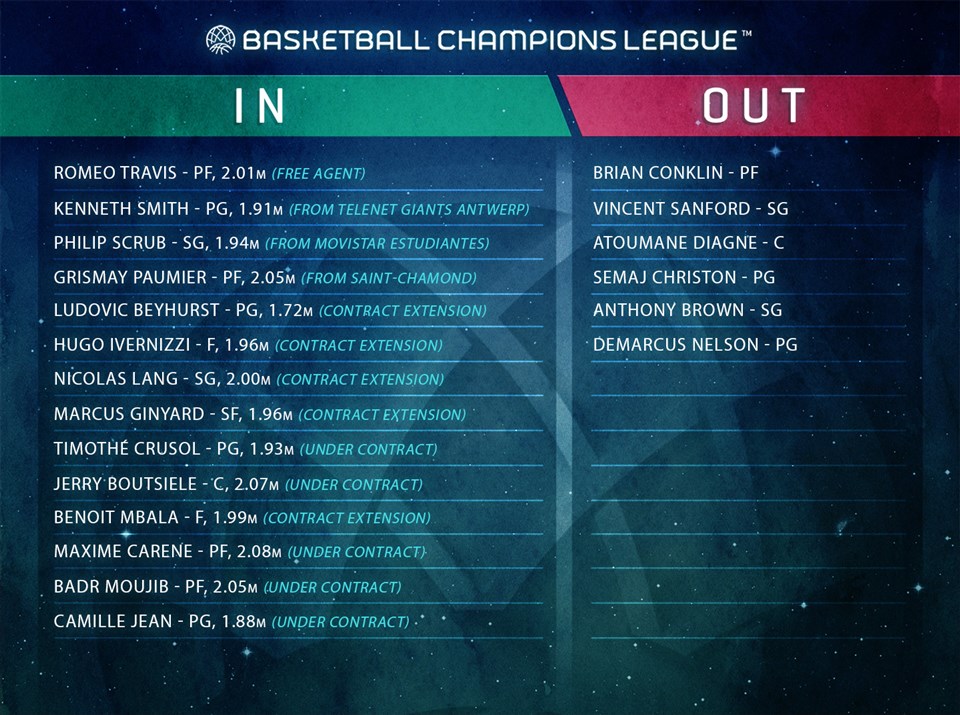 Limoges decided as early as April to extend the contract of their young head coach Mehdy Mary and almost immediately after they started renewing their collaboration with several players of their 2019-20 roster.

As a result, the 1993 European champions are only out on the summer market looking for a few targeted additions, the latest of which is shooting guard Philip Scrubb.

The 27-year-old Canadian, who first came over to Europe back in 2015 to join AEK Athens, spent last season at Estudiantes and averaged 9.4 points, 2.1 rebounds and 2.9 assists per game in the Spanish Liga Endesa with the Madrid club.

Limoges made their first signing for the upcoming season already in the spring, by agreeing terms with veteran Cuban big man Grismay Paumier.

The 32-year-old undersized center played for French second division side Saint-Chamond during the last three seasons, averaging 12.3 points and 7 rebounds in the 2019-20 Pro B campaign.

The 27-year-old point guard started the season at Telenet Giants Antwerp and averaged a near double-double of 17.5 points and 9.5 assists in two games in the Belgian EuroMillions League, while in the EuroCup he contributed 15.5 points and 6 assists per contest. 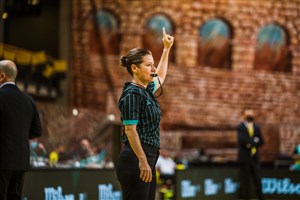