MIES (Switzerland) - Buenos Aires will host the FIBA Intercontinental Cup 2021 Final as FIBA confirmed the Argentinian capital as the destination for the upcoming edition of the event, set to take place on February 6, 2021.

Following the latest developments of the COVID-19 pandemic, FIBA has decided to adapt the format of this edition, having a single game Final event between the two clubs.

The competition will take place at the Obras Sanitarias Stadium, the venue that hosted the FIBA Intercontinental Cup in 1978 and 1983 as well as the recent Basketball Champions League Americas Semi-Final, Quimsa vs San Lorenzo, and also both FIBA Americup 2022 Qualifiers games of Argentina last November.

As part of this host city announcement, the logo of the event has also been unveiled: 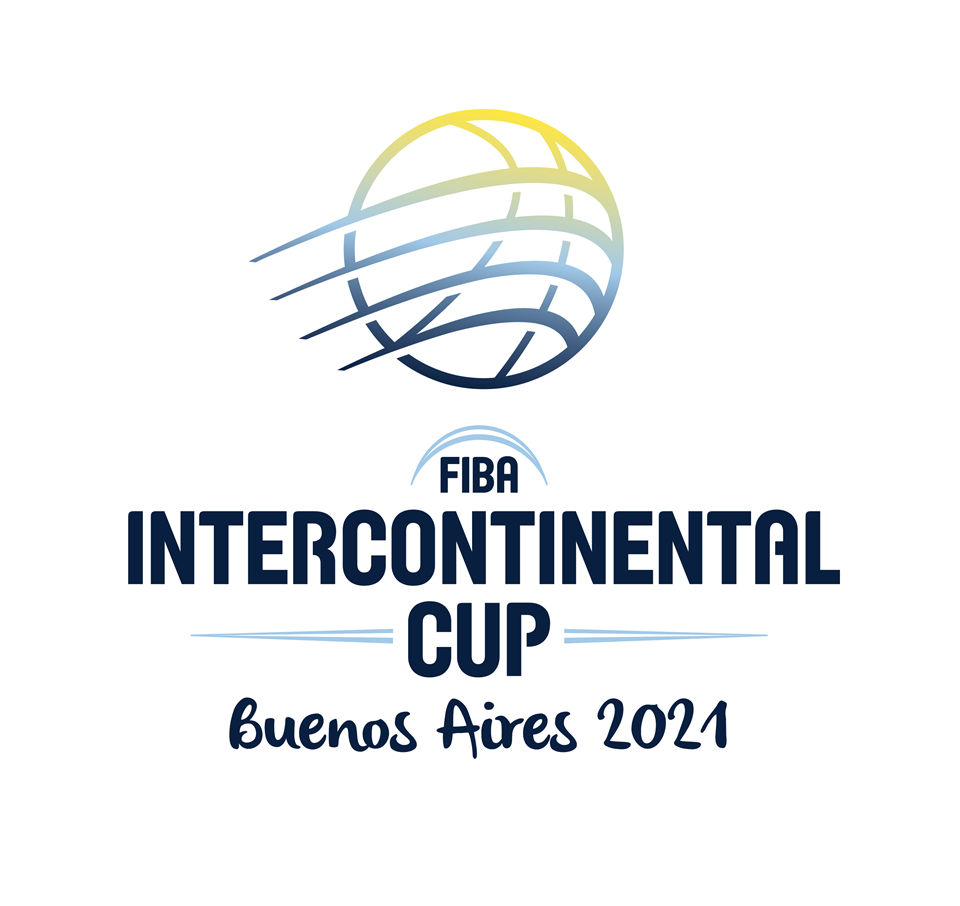 "For us, as a club with a young history, being able to participate in an intercontinental competition and having this opportunity of becoming international champions are such a big pride," said Felix Sancho Arnaiz, President of Hereda San Pablo Burgos. "We would have loved for the tournament to have been played in Burgos with our fans, but given this pandemic situation, we have to settle to playing it somewhere else. Buenos Aires, though being far from here, seems like a very nice destination. We are very excited to take part and really looking forward to playing there and trying to win the trophy."

"When our club was created, the founding members jointly had a clear objective: that our province of Santiago del Estero has a prominent club, competitive in the most important tournaments," said Gerardo Antenor Montenegro, President of Asociación Atlética Quimsa. "I believe that thanks to the support of all, we were able to achieve this, and today, by contesting the FIBA Intercontinental Cup Final, we are able to realize what once was an impossible dream. This momentum, together with the history of our basketball and the permanent support of all our people made it possible. We witness this moment today with great joy, a lot of pride, and a great sense of unity."

Details about the accreditation process for the FIBA Intercontinental Cup 2021 will be communicated in a separate media advisory. 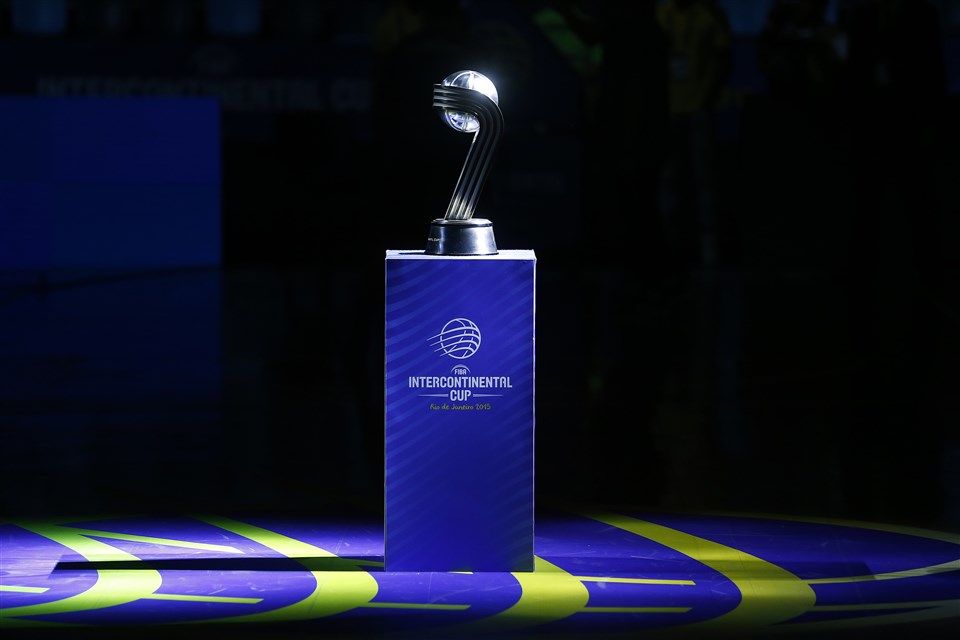 Who from Quimsa (ARG) or Hereda San Pablo Burgos (ESP) will lift the FIBA Intercontinental trophy next February 6? 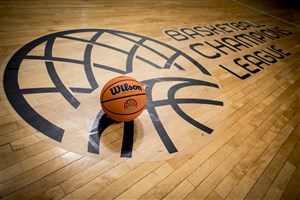 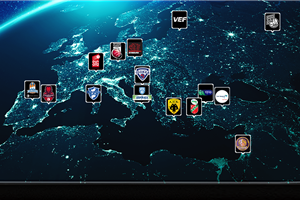