Will Avellino qualify for the Play-Offs? Everything you need to know before Tuesday's games

MIES (Switzerland) - The end of the Basketball Champions League Regular Season is close, since this is week 12 already! Let's have a look at some key facts before Tuesday's games. 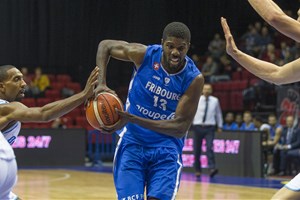 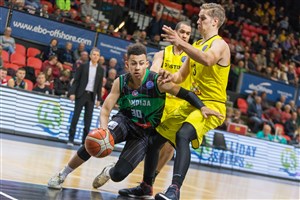