Rank the guards for the #BasketballCL Star Lineup of the season!

You also have a chance to rank the best forwards, and the best centers of the Basketball Champions League in separate polls. 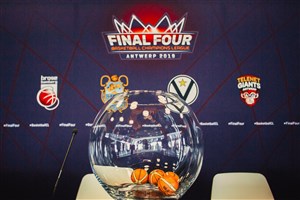 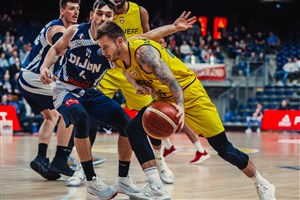