MIES (Switzerland) - The twelfth week of the Basketball Champions League season is just behind us. The perfect time to have a look a some key facts to take away after this week's games. 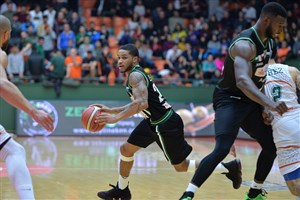 AEK's Mr InVince-able once again is MVP of the Week 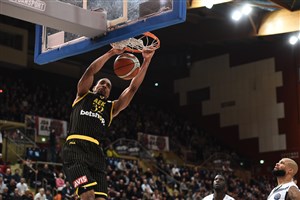