Never twice without thrice for Bamberg? 40 facts to know ahead of Wednesday's games 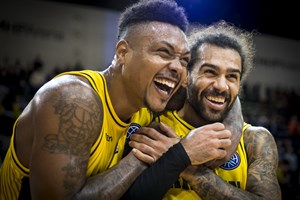 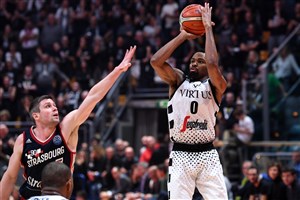