MIES (Switzerland) – The 2019 Basketball Champions League Final Four field has been set, following the conclusion of the Quarter-Finals on Wednesday.

Four teams, representing four countries, will be participating in the final event of the Basketball Champions League’s third season. The Semi-Finals will be played on 3 May, with the Third-Place Game and Final scheduled on 5 May. An announcement will be made on Friday in regards to which of the four contestants will host the Final Four.

A draw will determine the pairings and will be held next week, in the Final Four Host City. 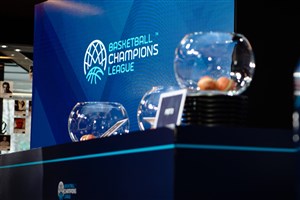 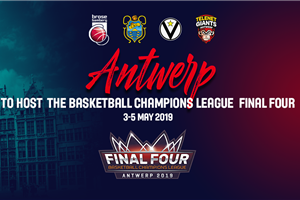