ANTWERP (Belgium) - During the Basketball Champions League Awards Ceremony on Saturday, a couple of season prizes were awarded.

Besides the MVP of the Season, the Best Plays (Dunk, Assist, Block), the Best Young Player, the Star Lineup and the Best Coach awards were announced during an Awards Ceremony, in presence of participating clubs, media representatives, European Leagues, FIBA and Basketball Champions League's senior officials. 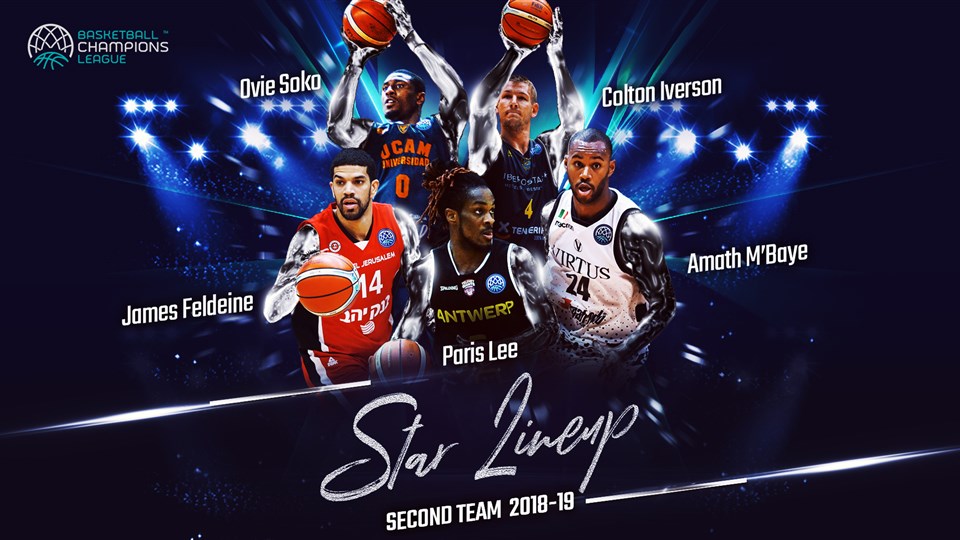