MIES (Switzerland) - The Final Four is here! BCL writers Igor Curkovic and Diccon Lloyd-Smeath join hosts Austin Green and David Hein to preview the 2019 Final Four in Antwerp. They talk about Tenerife vs. Antwerp, Bologna vs. Bamberg and make their picks for the champions and MVP. Can anyone stop Tyrese Rice? Is Tenerife's experience enough to overcome Antwerp's home-court advantage?

Listen to find out: 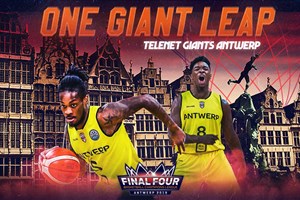 20 facts you need to know ahead of the Semi-Finals 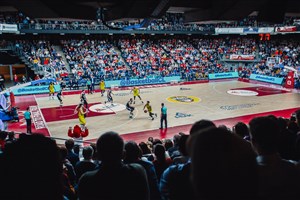