MIES (Switzerland) - On this week's episode, Basketball Champions League CEO Patrick Comninos joins the show. With the 2019 Final Four approaching, he talks about the host city of Antwerp, the growth of the BCL, what he hopes to see in future seasons and more.

Before the interview, hosts Austin Green (@LosCrossovers) and David Hein (@heinnews) pick their Star Lineups for the 2018-19 Basketball Champions League. Fan voting has begun for the Star Lineups on the official website championsleague.basketball, and the winners will be announced at the Final Four. You can pick two guards, two forwards and one center. 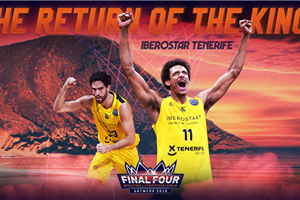 Return of the Kings - a closer look at Iberostar Tenerife 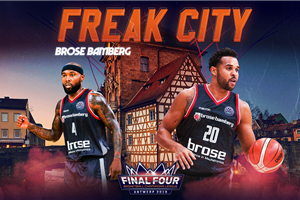