Can Banvit keep their home record intact? Everything you need to know before Tuesday's games

MIES (Switzerland) - The third Basketball Champions League season is on! Let's have a look at some key facts before Tuesday's games. 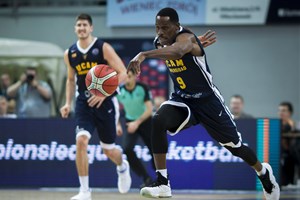 Motivated by Vesely, Slavik finding his way at ''special'' Opava 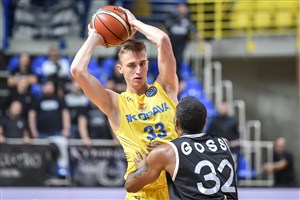