MIES (Switzerland) - Next up in the Basketball Champions League is week eight that begins on Tuesday December 6, as the regular season continues to get one step closer to the end. Some teams have the chance to advance, while others will be playing to stay alive in the competition.

Here's a look at the three games on Tuesday:

Benfica won their last game against BAXI Manresa, 92-82, while Riga lost to Limoges 80-53. Riga would be eliminated with a defeat to Benfica and also if Limoges CSP defeat BAXI Manresa.

Holon suffered their only loss of the season to Galatasaray Nef in their last game, 88-75, while Legia defeated Filou Oostende 71-66. Legia would be eliminated with a defeat to Holon, if Oostende also defeat Galatasaray.

Get your calculators ready 🧮 @LegiaKosz win their first ever #BasketballCL game, but @FILOU_Oostende protect their lead from Game 1, claiming the tiebreaker! pic.twitter.com/eFPRYmGin8

How about this for a comeback? @limogescsp looked down and out at 0-3 with a 20-point defeat to @vefriga... but they hit them back with a 27-point win to take the tiebreaker! #BasketballCL pic.twitter.com/vbOoRg4mic

For the Game of the Week preview, click here. 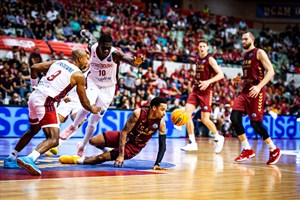 Permutations: Four Round of 16 tickets available; 2018 champs in danger of elimination 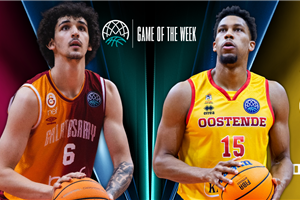 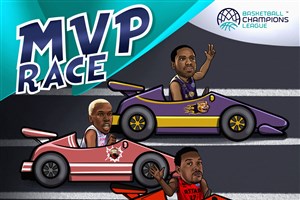 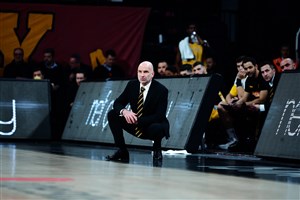 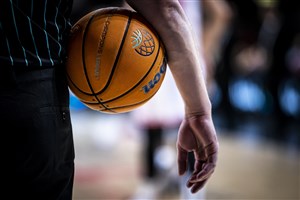