MIES (Switzerland) - With four previous champions on hand, and members from all 52 participating teams present in the Patrick Baumann House of Basketball, the draw for the seventh season of the Basketball Champions League was completed on Thursday morning.

Nicolas Richotti, who won the inaugural title with Lenovo Tenerife back in 2017, and Dusan Sakota, a winner with AEK in 2018, joined the CEO of the BCL Patrick Comninos on stage for the first part. The second part belonged to Segafredo Virtus Bologna's guard Pietro Aradori, captain in 2019, and the man who won three straight titles with Bologna and Hereda San Pablo Burgos, Dejan Kravic.

The four Qualification Rounds tournaments will tip off on September 21, officially starting the new BCL season. Four winners will then join the group stage, as the Regular Season starts on October 4.

Group winners will move straight to the Round of 16, while second- and third-placed teams are advancing to the Play-In Series, to be played in January 2023.

Round of 16 will see four groups of four teams. Top two move on to the best-of-three Quarter-Finals series, and the season concludes with a Final Four event scheduled from May 12 to May 14. 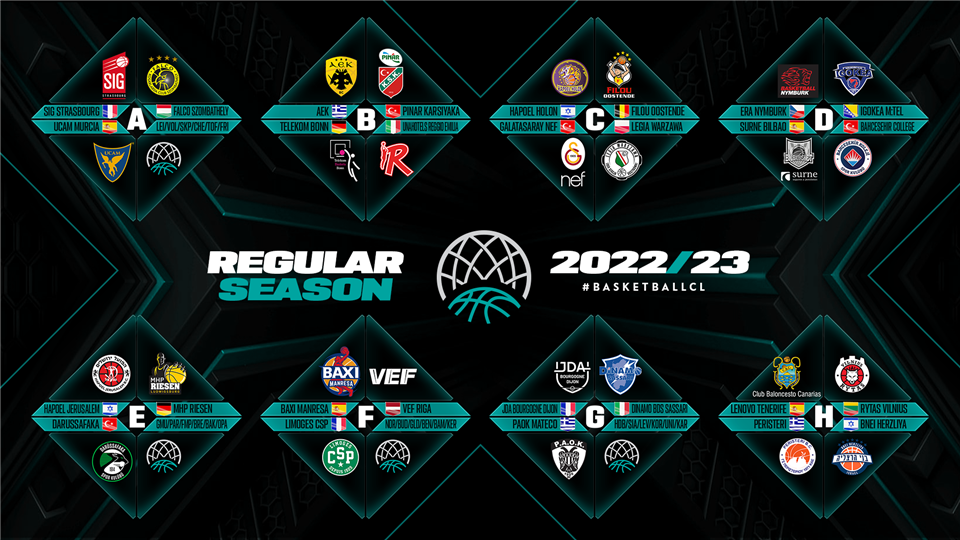 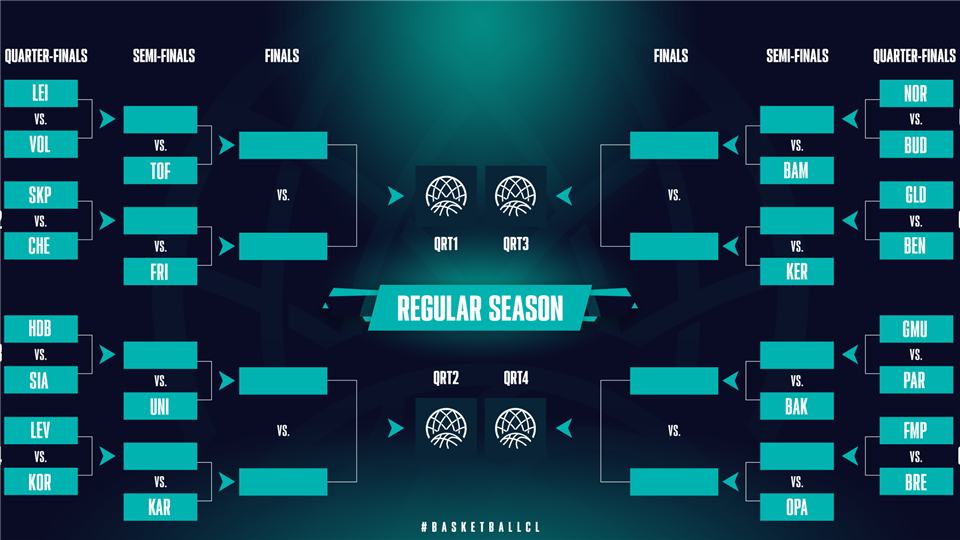 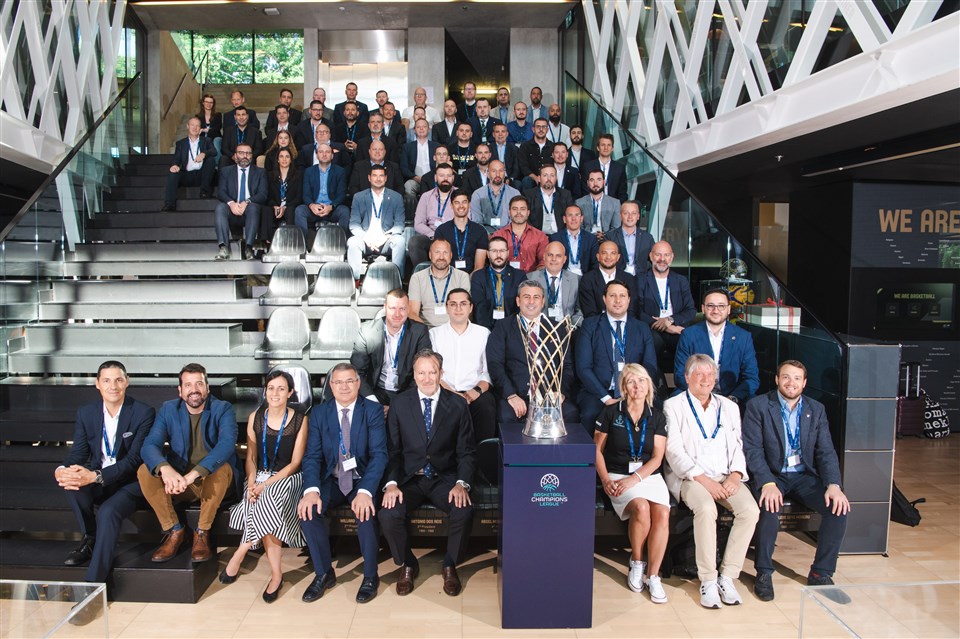 Distinguished guests and representatives from all 52 teams were in attendance 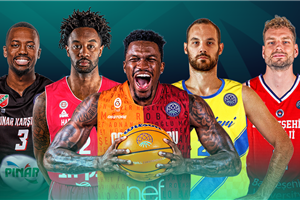