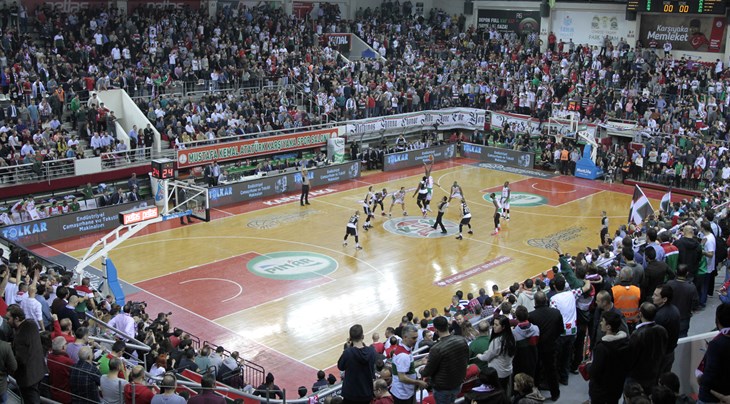 "It is our pleasure to welcome back Besiktas, Banvit and Pinar Karsiyaka that participated in the inaugural Basketball Champions League season. Their return confirms that the continuous efforts undertaken in view of the development of all participants are being appreciated and clubs are considering the Basketball Champions League as the competition that safeguards their rights and promotes their interests. Finally, we are delighted to welcome Gaziantep to our family. I am confident that they will make a significant contribution to what is shaping up to be a highly competitive second season."

A total of 32 teams will contest the Basketball Champions League Regular Season which gets under way on October 10 with eight qualifiers joining 24 pre-qualified clubs. They will play in four groups with the top four in each going through to a home and away Round of 16 ahead of Quarter-Finals which will determine the Final Four. The Final Four weekend will be hosted in the home city of one of the qualifying clubs.

The full line-up for the season will be announced next week. An initial draw sorting the Qualification Rounds and the Regular Season phase will take place on Tuesday 11 July at the House of Basketball in Geneva, Switzerland.