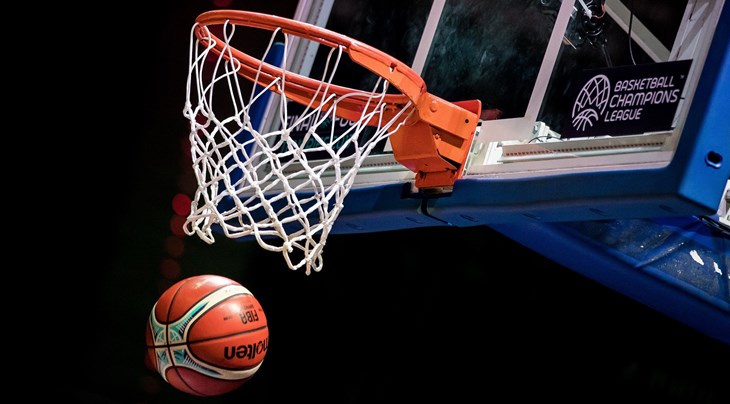 The newly-confirmed clubs will face stiff competition in the Basketball Champions League which features top clubs from across Europe which qualify as a result of their performances in domestic leagues.

Leading clubs from Greece and Italy have already signed up while champions Iberostar Tenerife will be back to defend their crown and will be joined by other top Spanish clubs. The full line-up for the season is due to completed in the coming weeks as domestic business is completed.

"Each has to be congratulated for wining their domestic title and each brings something special to next year’s competition. Their presence underscores the truly pan-European nature of the Basketball Champions League and its focus on providing a great international competition for clubs based on merit.

"The Basketball Champions League is about every country and every league. In the true spirit of sport it is about giving opportunity to those clubs which prove they have what it takes where it really matters….on the court," he said.

The Basketball Champions League was a major success in its inaugural season and the new Regular season gets under way on October 10. This year 32 teams will contest the Regular Season with eight qualifiers joining 24 directly qualified clubs. They will play in four groups of 8 teams each with the top four in each group going through to a home and away Round of 16 ahead of the Quarter-Finals which will determine the Final Four.

The Final Four weekend will be hosted in the home city of one of the qualifying clubs. 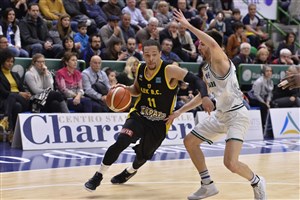 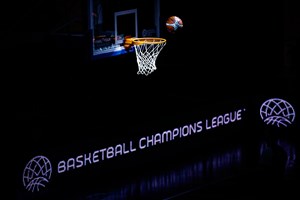