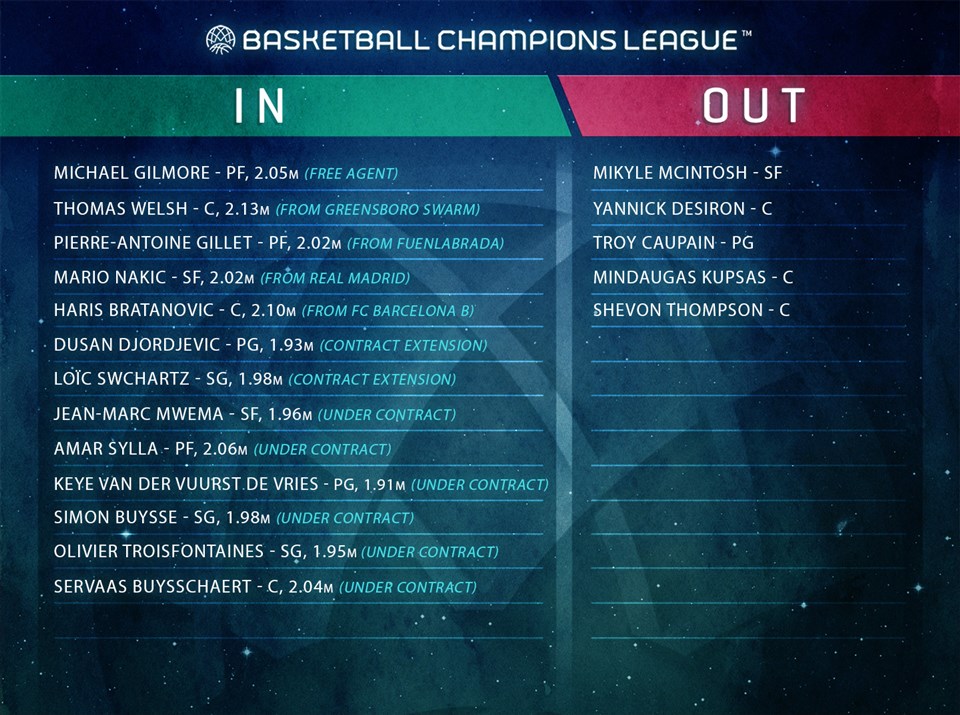 Filou Oostende's signings this off-season are a perfect reflection of the club's development philosophy. The Belgian champions first made sure to bring back home 19-year-old Haris Bratanovic, who had spent the last couple of seasons at FC Barcelona's B team.

The follow-up act was even more impressive, as Oostende secured the services of Mario Nakic, another 19-year-old from the Real Madrid youth team who is closely followed by NBA scouts, replicating the trick they pulled in the summer of 2019 with Amar Sylla.

Oostende then went on to sign Thomas Welsh, a young American center who is set to get his first taste of European hoops. The 24-year-old big man was drafted by the Denver Nuggets with the 58th overall pick in 2018 and featured in 11 games with the Colorado franchise. Welsh spent the 2019-20 season with Greensboro Swarm, the Hornets' G League affiliate, and averaged 10.6 points and 8.8 rebounds per game.

The Belgian champions also secured the return of Pierre-Antoine Gillet, who had spent four very successful seasons at Oostende. The 29-year-old Belgian international played in the 2018-29 BCL with title runner-up Iberostar Tenefife. Gillet spent the 2019-20 season with Montakit Fuenlabrada  and averaged  8 points and 5.2 boards per game in the Spanish Liga Endesa.

Meanwhile, Oostende made sure to extend the contract of their long-serving head coach Dario Gjergja, the architect of their development plan. The Belgian champions have also extended their deals with Loïc Swchartz and veteran point guard Dusan Djordjevic. 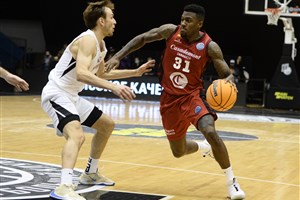 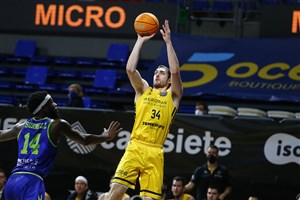