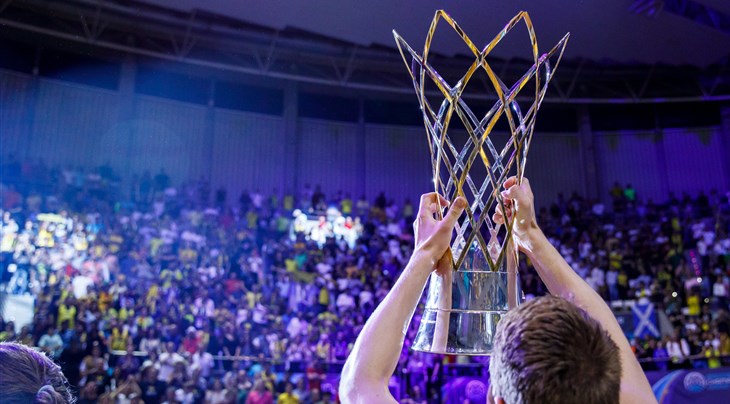 32 participating teams, coming from 14 different European countries (including 6 current and 18 former national champions) will take part in the second season of the Basketball Champions League. The groups are distributed as such: The Basketball Champions League is an innovative 50-50 joint partnership between FIBA and 10 top European leagues. It is a fair competition based on sporting principles with teams qualifying through national leagues. It is a truly pan-European club competition with 32 participating countries. 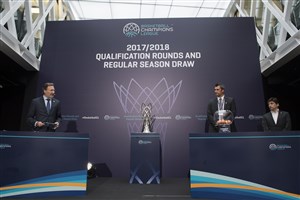