Tofas' DNA: Building from within - and nearby

BURSA (Turkey) - Tofas Bursa entered this past off-season knowing Berkan Durmaz would likely leave the club. Tofas management worried not in the least though.  For a plan was in place for a replacement and it was all part of a long-term strategy. On top of that, Tofas didn't bat an eyelash that the man filling Durmaz's shoes had only celebrated his 17th birthday in September.

The 24-year-old Durmaz played with the club for 10 seasons and Tofas knew the power forward would probably cost more on the open market than they wanted to spend, especially looking at the deep pocketbooks of the giants of the Turkish league. In the end, Durmaz ended up signing with Pinar Karsiyaka. 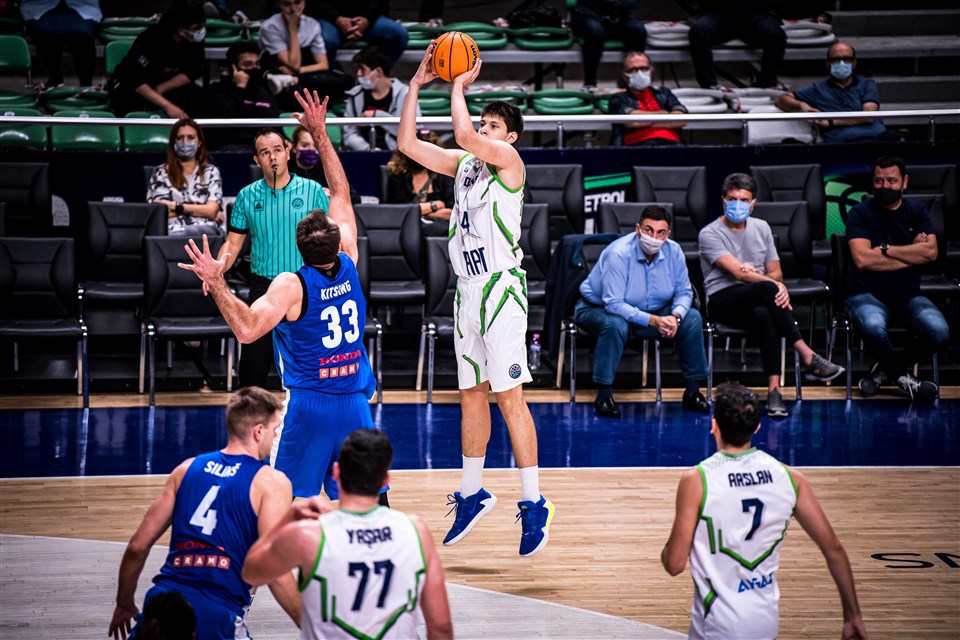 Tofas, for its part, bid adieu to Durmaz and thanked him for his years of commitment and inserted 2004-born Berke Buyuktuncel into the rotation in his stead.

"Buyuktuncel is ready to be in the A team. That is our philosophy. We cannot keep up with Efes and Fenerbahce and big salaries," said Samir Seleskovic, the technical coordinator of Tofas' youth program and basketball player development coach.

"We also know some big prospects will maybe leave when they are much better. We always are thinking about the future. If a player leaves us, we have to be ready to replace them in the A team with young players." 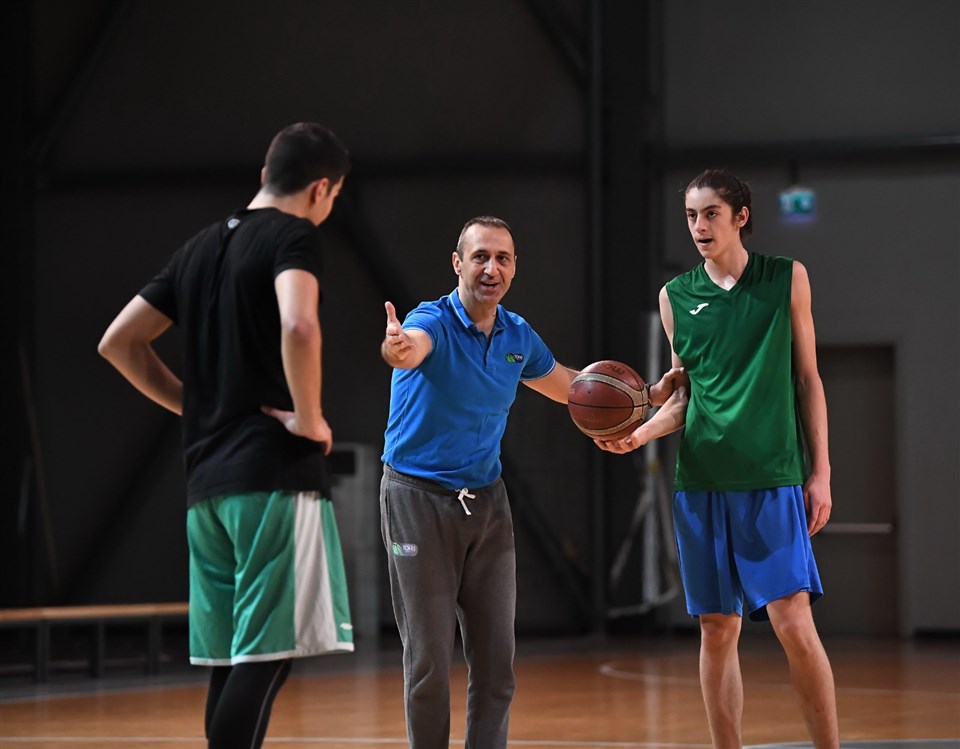 Seleskovic and the Tofas leaders trust their plan. An ideal created quite some time ago by club officials - one which is simple in concept but a challenge in implementation. Tofas' stated goal goes: Any Turkish player on our professional team should be our own.

And if possible, those players should be from Bursa.

Tofas management's plan fits perfectly with the Basketball Champions League regulation that clubs must roster at least five "home grown" players - those who are considered domestic players in the local country. No problem for Tofas.

Bursa hugs the southeast part of the Marmara Sea and is home to a shade over 3 million people - making it the fourth most populous city in Turkey. And as it turns out, Bursa also provides a fertile enough basketball breeding ground for Tofas to find the necessary players for their plan to pan out. 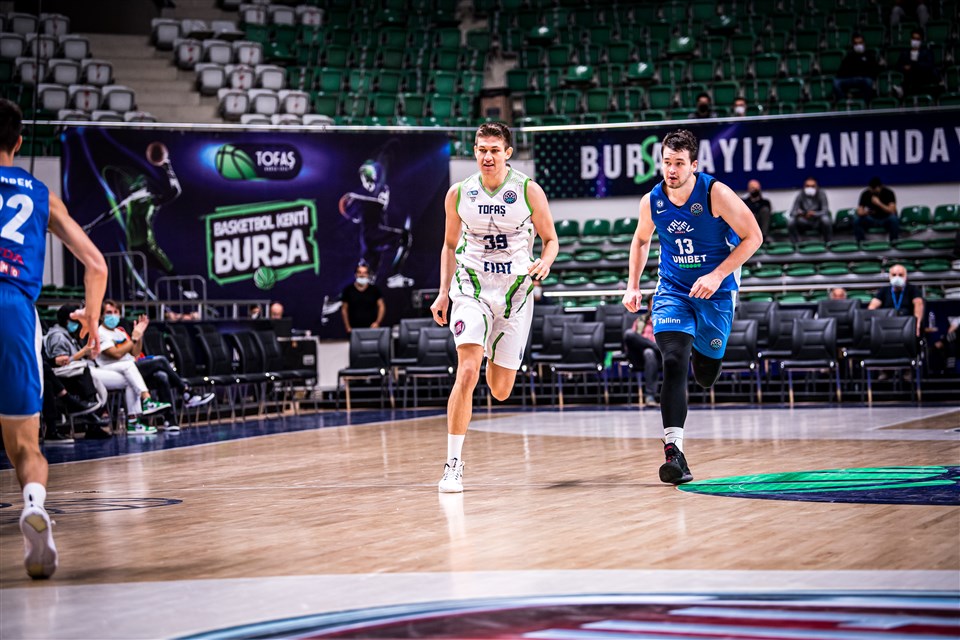 The only two from that group who are not from near Bursa are the 25-year-old Istanbul native Ugurlu, who arrived at Tofas in 2019; and Tanisan, who hails from Izmir but came through the Tofas youth ranks as he joined the club at age 14. And Yasar is actually from Yalova, which is about about 40 kilometers away.

The others all call Bursa home - which is the whole idea.

"If we see a player who is under-16 and very talented from outside of the region, of course we will think about it. But first we look at Bursa. It is only logical," said Seleskovic, who has been with the club since 2017. "If you bring players from the outside when they are 14 or 15 years old, the first question is how can he come? Without family? Second, if he does come, it is not the same as if a player lives in a family with his mother and father and has everything. You don't disturb his life. He can just think about basketball and he’s much happier."

He continued: "This is less stress than for other guys who come at a young age. We try to not bring in 12, 13 or 14 year olds. maybe if they 15 or 16 because they are more capable of coming without family or parents. There is less stress involved."

Finding local players who might have talent down the road is one thing. But providing them with the atmosphere to develop has helped Tofas succeed in their ambitious endeavor. It starts with the management's ideals.

To get those youngsters to the next level, the Tofas club invested in a new facility and provided them with multiple teams to secure developmental playing time on the court. 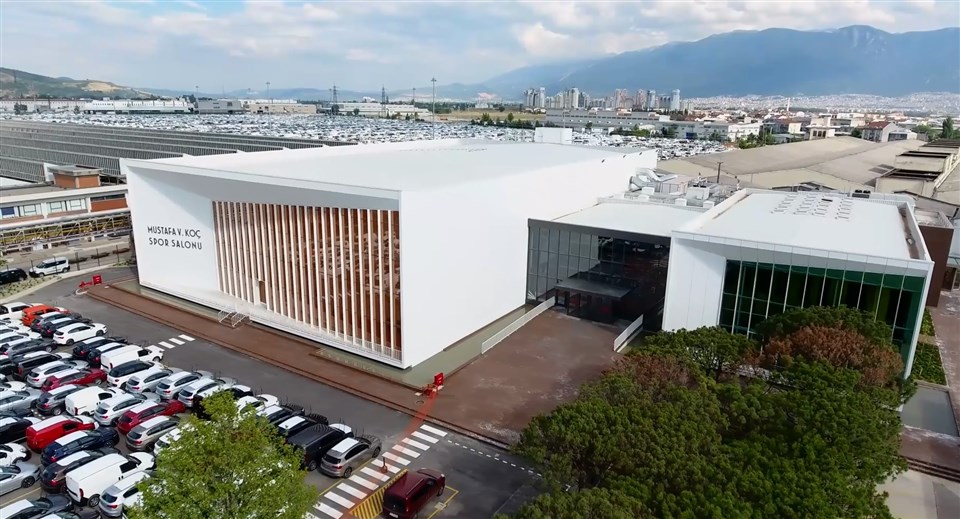 The club's pride and joy is the Mustafa V. Koc Sports Hall, which opened its doors on June 9, 2016. Spread out over 5,800 square meters, the facility consists of three basketball courts, a sports hall, a fitness center, foyer area, locker rooms, rehabilitation area and offices. There are 2,600 square meters of total court area with parquets and baskets up to NBA standards. In addition, the courts can be divided by screens and can also be used for other sports such as volleyball or table tennis. 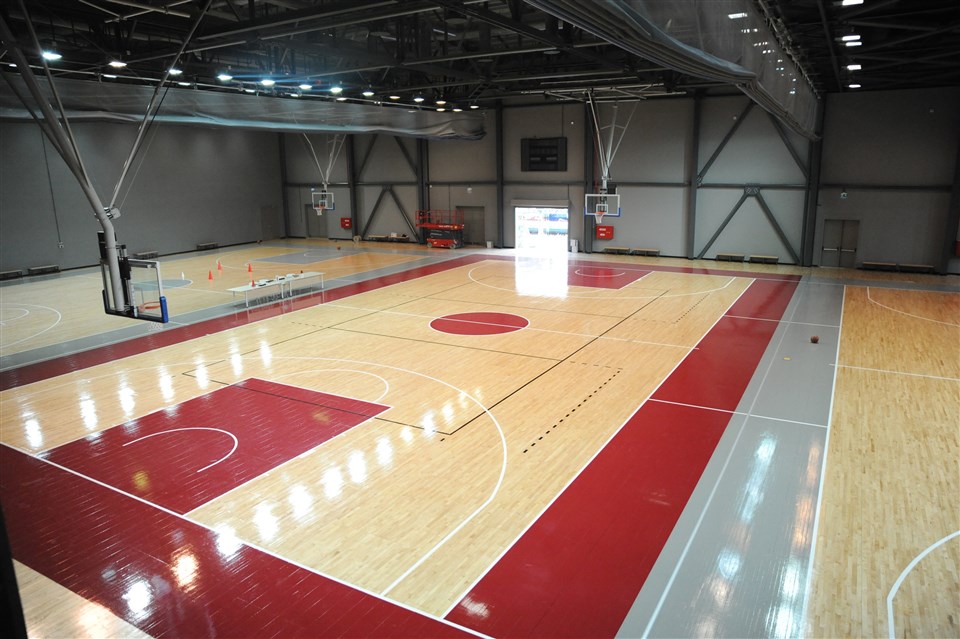 Seleskovic knows the Koc facility very well as he spends most of his days there. In addition to his job of evaluating players from between 13 and 18, he also goes through individual workouts or video analysis with players from the club - both youth and pro level guys. The size of the facility allows for it to house all of the club’s players and for the youngsters to interact with the senior team players. 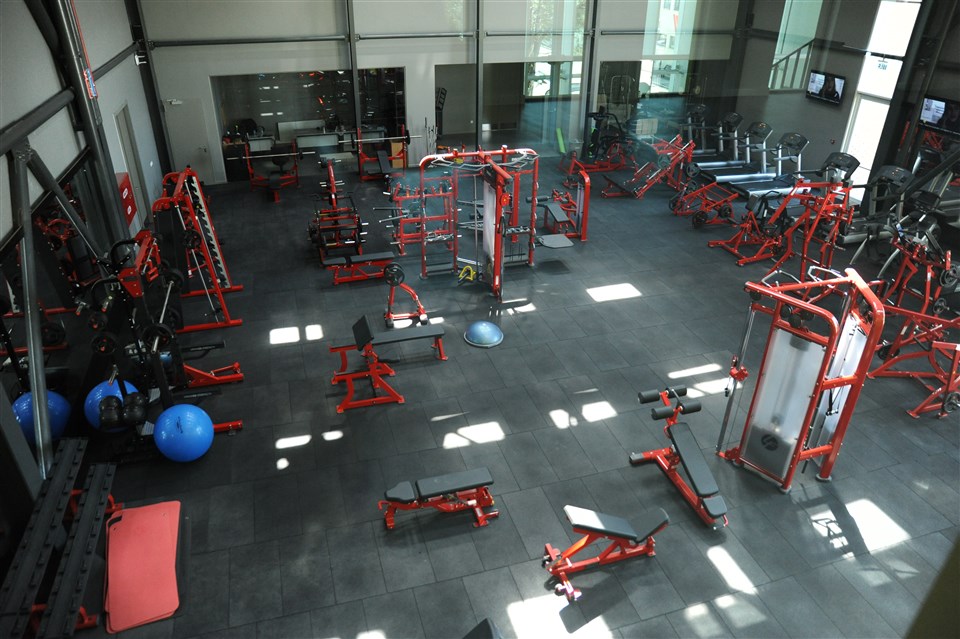 The other fundamental part of Tofas’ strategy is playing opportunities.

While Buyuktuncel is playing mainly with the Tofas pro team, the club's other prize 2004-born talent, Ege Demir, will be playing this season with Gemlik. In fact, Tofas are so high on Demir that they have only brought in one foreigner - American shooting guard Darnell Edge - so that Demir can get as many minutes as possible as the second foreigner allowed in the Turkish second division. Despite holding a Turkish passport, the Nigeria native Demir is not yet considered Turkish according to league officials.

"This is about the big picture," Seleskovic said of having Demir play with Gemlik and let him learn from his mistakes there. 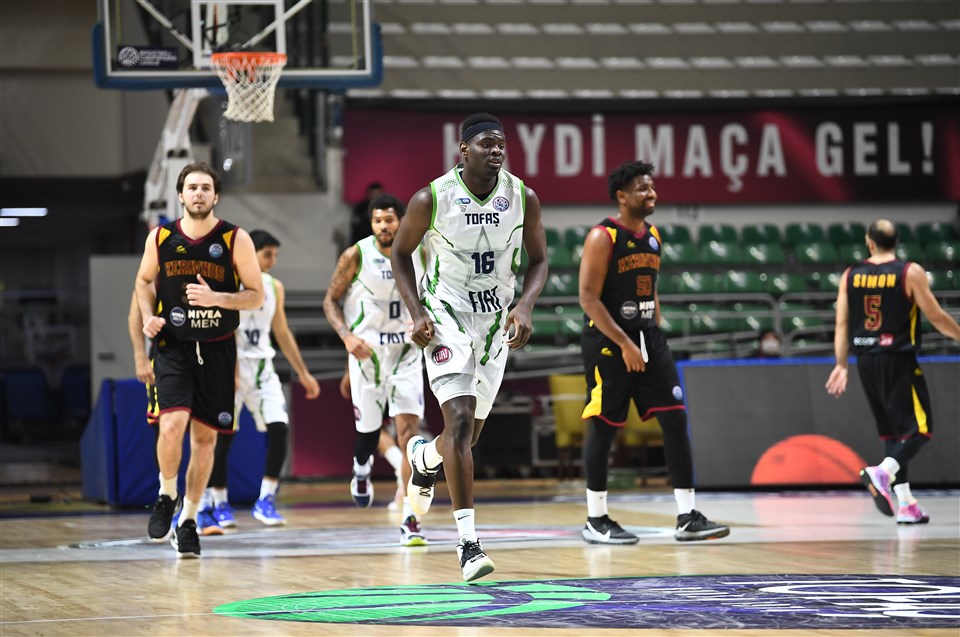 Demir - as well as Buyuktuncel - are both also eligible to play in the Turkish development U19 league. But Seleskovic said that team will be made up mainly of the club’s other 2004- and 2005-born players.

Seleskovic did say that Batin Tuna - the club's other highly-regarded talent - will move between the A team and Gemlik this season but the 2003-born guard is also eligible to play on the U19 squad.

"We want to give our prospect players as many minutes as possible, also in other teams - not just sit on the bench. Every week we co-ordinate our teams and figure out where which players should play - based on our expected rotation and opponents," Seleskovic explained. "It's not a radical concept."

While Seleskovic might not consider the project as a radical concept, Tofas' organizational philosophy is not an easy one to build up and implement, especially when the club is playing at a high level such as the Basketball Champions League now for a second season.

Tofas Bursa, however, seem to have figured things out and are producing some high level players. Durmaz may be out, but Tofas believe in Buyuktuncel. Just like they will believe in the next youngster who replaces the next departing Turkish veteran.

It is just part of Tofas' DNA. 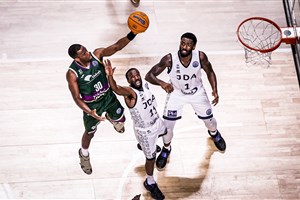 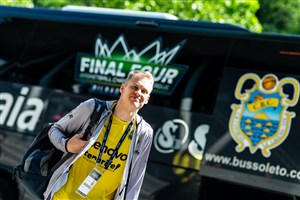