Three group winners, two runners up in the Team of the Month

MIES (Switzerland) - The final month of the Regular Season saw heroes step forward to guide their teams either straight to the Round of 16 or to the Play-In series. Five of them were selected to the last team of the month in 2021. The two guard spots are reserved for Brandon Brown and John Roberson. Brown helped U-BT Cluj Napoca win their group in an unreal comeback against Darussafaka, putting up a number of clutch shots, finishing with 19 points, 5 assists and 3 steals. Earlier, he had a 17-point, 10-assist double-double against Happy Casa Brindisi, proving he is back to full strength after an injury kept him out in October.

Roberson did his part to secure SIG Strasbourg's home court advantage in the Play-In series against PAOK mateco. The point guard was on fire against Kalev/Cramo on the road, knocking down 6 three-pointers and finishing the game with 28 points and 9 assists. He also had 18 points in a single-point defeat to Filou Oostende, which effectively was a tiebreaker win because it kept SIG at #2 in the group. 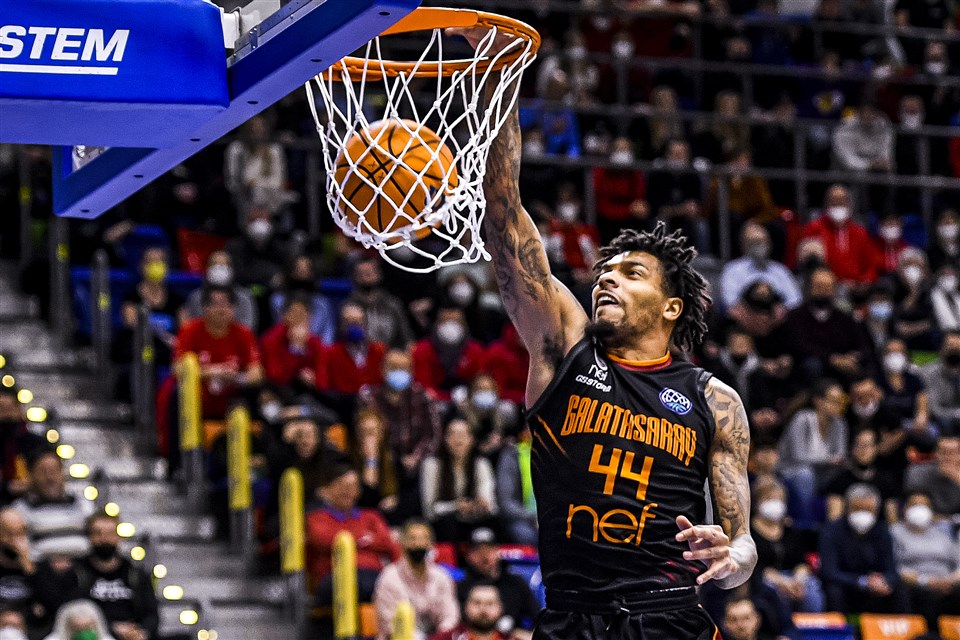 The forward spots belong to DeVaughn Akoon-Purcell and Maurice Ndour. Akoon-Purcell is the leading candidate in the season-long MVP Race, and December saw him get to 20 points twice to lead Galatasaray Nef to the top of their group and into the Round of 16. DeVaughn scored 20 or more in five of his six BCL games this season.

Ndour powered Rytas Vilnius to first place in Group H, upsetting the defending champions Hereda San Pablo Burgos on the road. The power forward had 15 points against EWE Baskets Oldenburg, 17 with 8 rebounds against Burgos, leading the balanced attack that saw Rytas Vilnius finish December without a defeat in any competition. 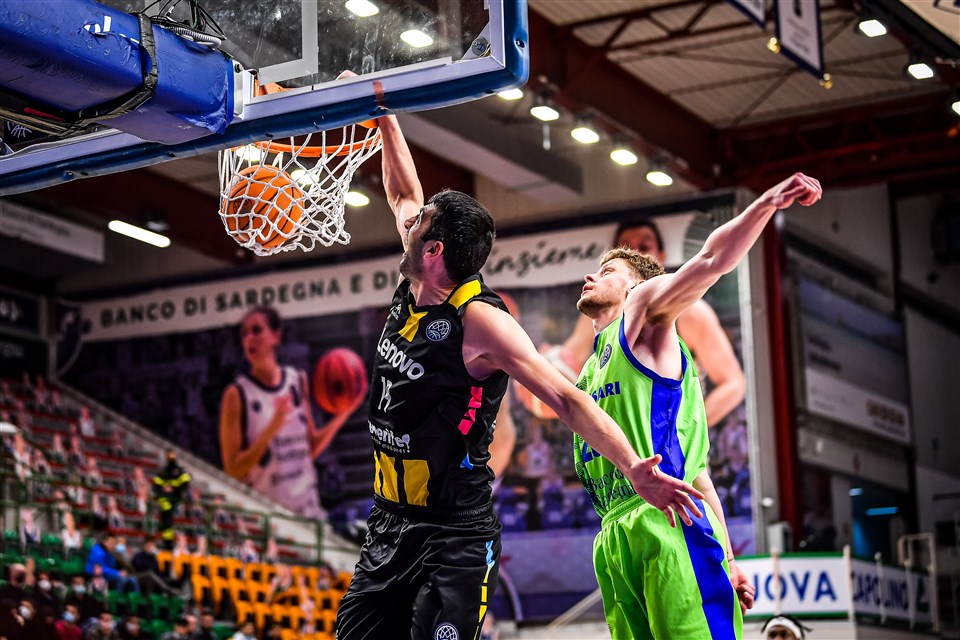 The center position welcomes Giorgi Shermadini back after his back injury. Lenovo Tenerife secured second place in Group A, and the center was the big figure in the middle making it happen with 17 points and 9 rebounds over 21 minutes against Ludwigsburg, and 16 points in 19 minutes against Banco di Sardegna Sassari.

The MVP of December will be announced on December 31. 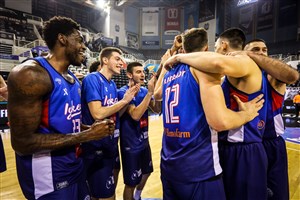 From "not good enough" and "too small" to this: Cluj's Brown is MVP of December 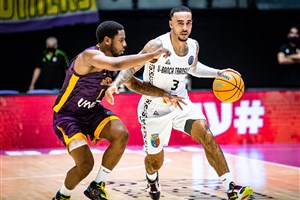