BILBAO (Spain) – Chima Moneke, the player of BAXI Manresa, has been awarded the title of Most Valuable Player of the 2021-22 Basketball Champions League Season.

The 26-year-old Nigerian, born in Abuja, has an outstanding season with BAXI Manresa. He has scored an average of 13.1 points per game in the BCL this season. Chima Moneke, who will face Lenovo Tenerife in the Final, has scored 184 points this season in the BCL. He has been chosen among the Team of the Month of March and elected MVP for the month of April.

Before signing for BAXI Manresa in August 2020, Moneke, who played college basketball for the Northeast Community College, then University of California at Davis, started his professional career with Rouen Métropole Basket and played in French Pro B for a few seasons before being transferred to BAXI Manresa.

The award has been presented by Juan María Aburto, Mayor of Bilbao, during the Season Awards Ceremony that took place today at the "Sociedad Filarmónica de Bilbao". 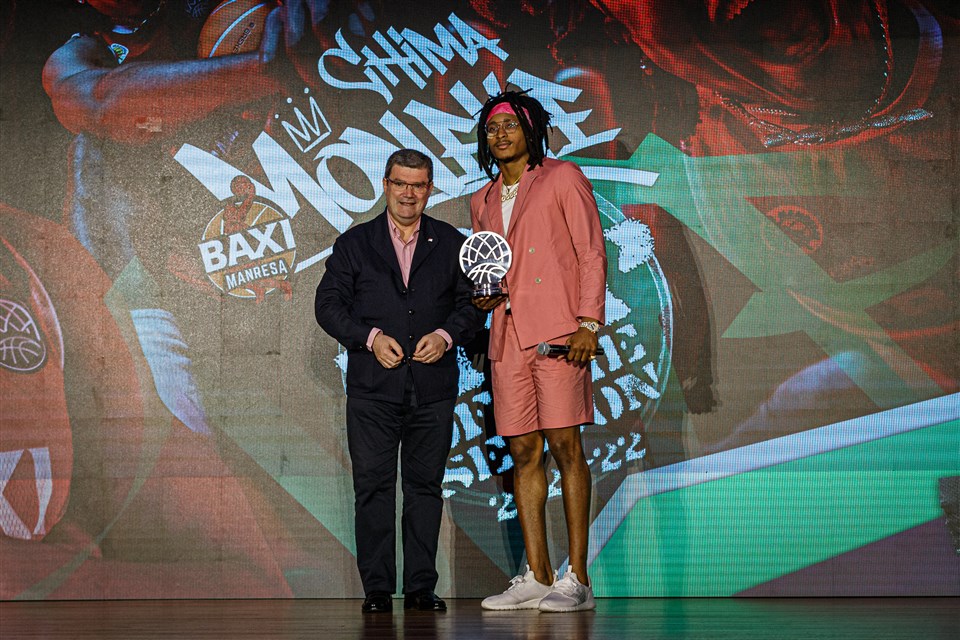 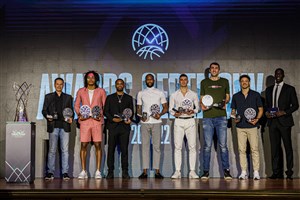