BURGOS (Spain) - Defending back-to-back champions Hereda San Pablo Burgos have begun their quest to reach the Round of 16 to try to pull off a three-peat after opening the Play-In with an 83-78 win over Darussafaka.

Turning point: After not leading in the first quarter and trailing by as many as 13 points, Burgos finally grabbed the lead with 3:21 left before halftime.

Burgos went on to outscore Darussafaka 25-19 in the third quarter and led by six points heading into the final quarter.

The fourth quarter was close throughout and neither team really gained an edge until the final minute when Hayden Dalton converted a four-point play to give Burgos an 82-78 lead with 36 seconds left, sealing the game.

The 25-year-old finished with 11 points, 6 rebounds, 2 assists and a team-high efficiency rating of 16, while shooting 4-of-8 from the field and 2-of-5 from three-point, including the game-sealing shot. 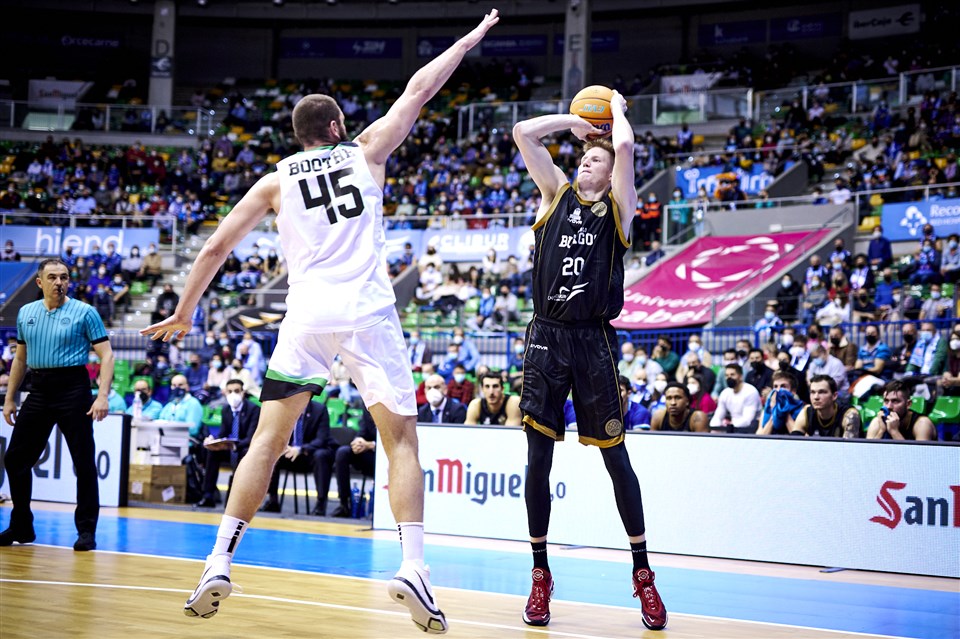 Stats don't lie: Burgos held a 16-6 advantage in fast break points as well as a 35-18 advantage in points from the bench.

Several missed free throws proved to be killer for Darussafaka, as they shot 10-of-20 from the line, while Burgos went 18-of-22.

Bottom line: Isaiah Pineiro led Darussafaka with 21 points, 5 rebounds and 2 steals, while shooting 6-of-11 from the field and 4-of-5 from three-point.

Pineiro has now scored 20+ points in two of his last four games after scoring 20 or more only once in his previous 15 BCL appearances (22 vs. Lenovo Tenerife, March 2021).

Burgos have jumped out to a 1-0 lead in the best-of-three series over Darussafaka after picking up the win on their home court.

Darussafaka will host Game 2 in Istanbul on January 11 where the Turkish club will look to stay alive against the back-to-back defending champions.

They said: "Close game throughout," said Pineiro. "I feel like we had the game. We made some mistakes down the road, didn't box out, missed some free throws, bad defensive possessions that led them to get back in the game and ultimately, they won. Looking forward to playing them again next week."

"Thank you to all of our fans, even though we can only have 50% capacity, they still were very loud," said Dalton. "I came [to the team] maybe one month ago and so I'm feeling more comfortable on the team. ... I think tonight was our best game playing as a team. We were moving the ball and passing, sharing and we fought together as a team, so it was good and that helps me as well." 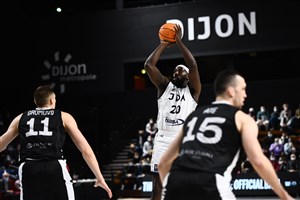 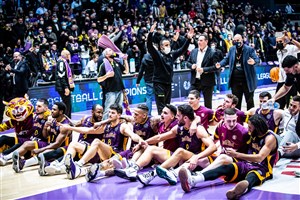 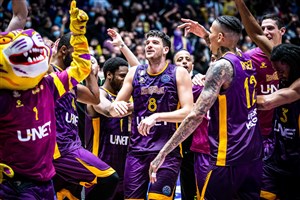