HOLON (Israel) - First game was decided by a single point, the second one by two, and the third one came down to the final minute where Hapoel U-NET Holon muscled out a 74-68 win to eliminate Besiktas Icrypex with a 2-1 score in Play-In series and advance to the Round of 16.

It was the first home win of their series, and the party went on after the final buzzer for the Israeli fans. They are back to the Round of 16, getting another step closer to repeating their last season's success when they played the Quarter-Finals of the Basketball Champions League. 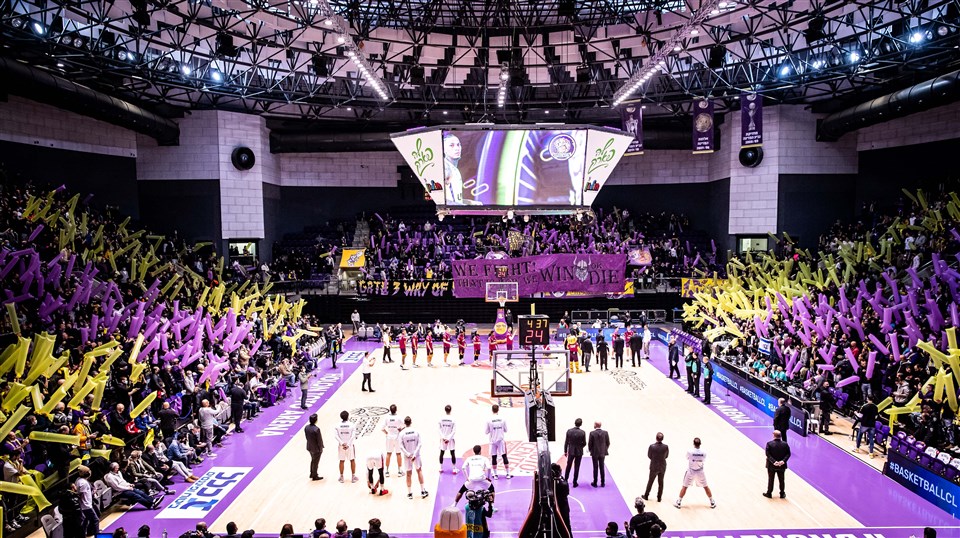 Turning point: Besiktas owned the lead for exactly ten minutes, but once the second quarter started, Holon responded with a 14-0 run that saw them take the lead for good.

The biggest gap was 15 points. Besiktas made it back to a single possession deficit in the fourth quarter, with a Dedric Lawson three-pointer to make it 61-59, but it was only time for Guy Goodes' men to make another strong run powered by their purple-and-gold fans in the stands.

The run was capped off by a Rafael Menco three-pointer while being fouled to make it 70-61 with two minutes to play.

Rondae Hollis-Jefferson, Kenan Sipahi and Ercan Osmani did not surrender. RHJ's and-one layup, plus two Sipahi to Osmani combinations made it 70-68 with 25 seconds to play.

Game hero: Adam Smith had 20 points, done on 7-of-13 shooting, with 5 rebounds and 4 assists also to his name. Perhaps the biggest number for him was the +12 with him on the floor, nobody else was in double digits in that department for the hosts. 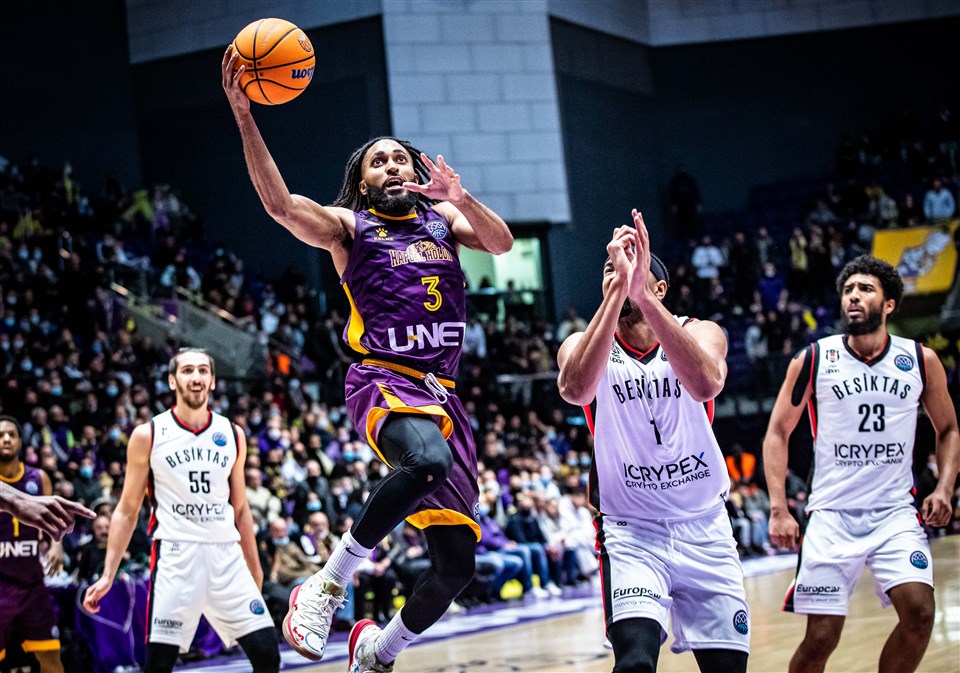 Stats don't lie: In a game as close as this one, details were going to make the difference. While shooting 23-of-60 from the field isn't a nightmare, it wasn't going to be enough to win a big game on the road for Besiktas. Holon were 25-of-55 in the same category.

Bottom line: Hapoel U-NET Holon will now move to Group I, alongside MHP Riesen Ludwigsburg and Galatasaray Nef. The final member of the Round of 16 group will be known after the JDA Dijon v VEF Riga series.

Besiktas could not make it back to the Round of 16, despite a heroic performance by Rondae Hollis-Jefferson. The forward had 15 points, 9 assists, 5 rebounds and 2 steals, but it wasn't enough to steal another win on the road.

"We started out pretty good in the first quarter, they responded very well in the second quarter, they made a lot of plays during the entire game. Despite that we fought back, we went from -15 to -6 before the fourth quarter, but we just could not finish it." - Dedric Lawson, Besiktas Icrypex

"We have been to a rather unlucky chain of events recently. In the three games that we played against Holon, we have never been in full squad, especially (Isaiah) Whitehead's injury cost us, his absence really hurt us. In the second game and the third game, we missed him a lot. If we were a little bit more careful around the rim in the first half, we would've controlled the game more, this way we were chasing them the whole game." - Besiktas Icrypex head coach Ahmet Kandemir

"Every game that we've won in the past weeks has been a great team effort. We know the situation, the past three games have been do-or-die and I think that's when we play our best basketball, honestly. Tonight we struggled with foul trouble, but we were resilient and we played through it, that really shows our heart." - Adam Smith, Hapoel U-NET Holon

"We came sharp to the game, we executed things that we talked about in the locker room. It started on the defensive end, our target was 68 points, and that's the result that we got in the end. Besiktas was playing in a different lineup than we knew from the last two games, big lineups, they did some damage inside, but in the end we found solutions to defend it, and then we used our small lineups and speed to get some easy baskets. This week had three knockout games, it's not easy physically, but it's not easy mentally, either. I'm really proud of the guys, the organization, the fans. I'm really happy." - Hapoel U-NET Holon head coach Guy Goodes 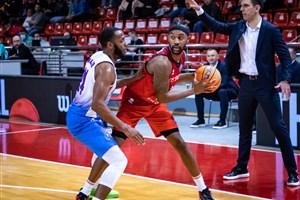