Strongest BCL lineup to date ahead of season 6

MIES (Switzerland) – With 42 clubs having finished in the top 5 of their national league, the lineup of the 52 clubs that will participate in the sixth season of the Basketball Champions League is the strongest ever in the history of the competition, with a total of 17 current national champions and more than half of the participating teams having reached the Final of their national competition.

The final lineup was validated and confirmed by the Basketball Champions League Board, that met via videoconference on Thursday evening. Combining for a total of 73 admission forms received for the upcoming season, 30 different European countries will be represented in this 2021-22 season, with a record of 24 leagues represented out of the 24 teams starting in the Qualifying Rounds.

The 2021-22 Basketball Champions League will get under way on September 13, with the Qualifying Rounds tournaments, ahead of the Regular Season tip off scheduled for October 4. A total of 32 teams will contest the Regular Season with four qualifiers joining the 28 clubs directly qualified. They will play in eight groups of 4 teams each, with the group winners qualifying directly for the Round of 16 (the second and third-placed teams will participate in a best-of-3 Play-In where the 8 winners will qualify for the Round of 16), followed by best-of-3 Quarter-Finals that will determine the Final Four. The overall winner will earn the coveted €1 million prize money.

The full line-up is as follows: 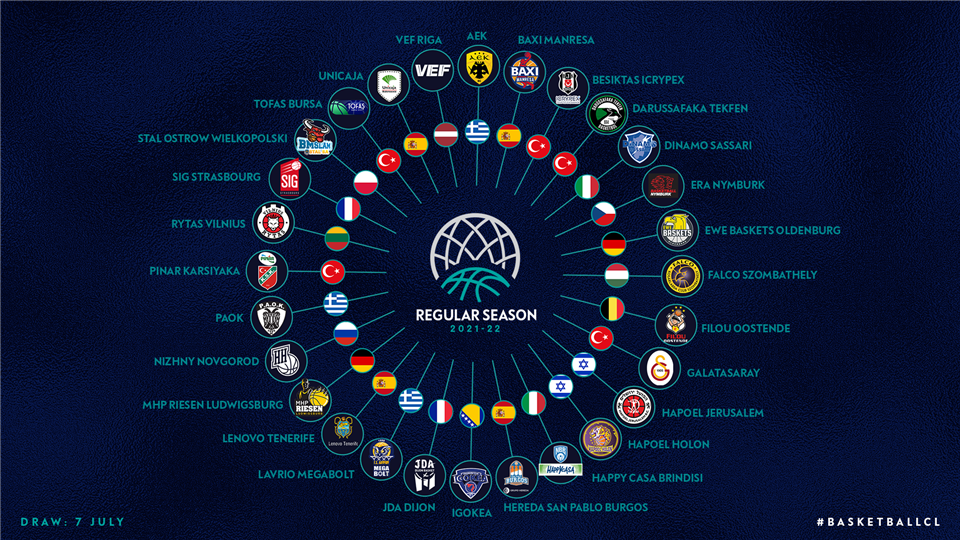 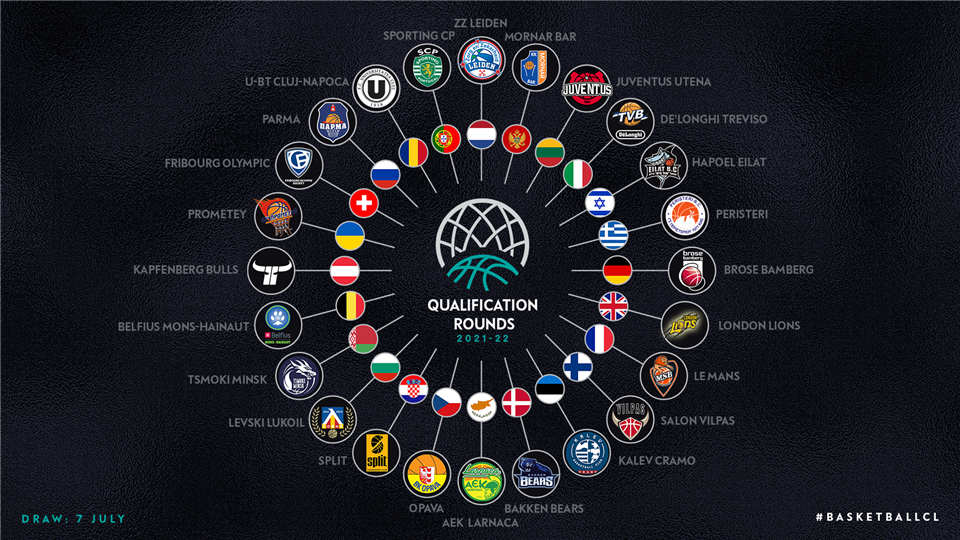 "The 2021-22 lineup is a strong evidence that the BCL is continuously growing. It remains true to its mission of delivering a competitive European competition which showcases basketball across the continent and is open to all clubs which qualify on merit through their domestic league performances," said Basketball Champions League CEO, Patrick Comninos.

An initial draw sorting the Qualification Rounds and the Regular Season phase will take place at the Patrick Baumann House of Basketball on Wednesday July 7. The ceremony can be followed live on championsleague.basketball from 11:00 (GMT+2). 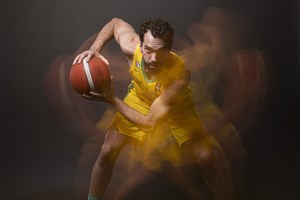 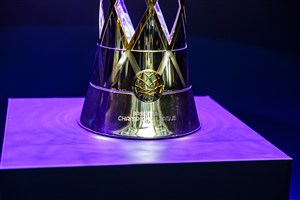