Five national finalists and fifteen semi-finalists will also take part in the third season of the Basketball Champions League which will feature clubs coming from 28 different European countries.

This year 32 teams will contest the Regular Season with six qualifiers joining 26 directly qualified clubs. They will play in four groups of 8 teams each with the top four in each group going through to a home and away Round of 16 ahead of the Quarter-Finals which will determine the Final Four. The overall winner will earn the coveted €1 million prize money.

Clubs from across the continent will challenge defending champions AEK for the title. The full line-up is as follows (alphabetically, per country): 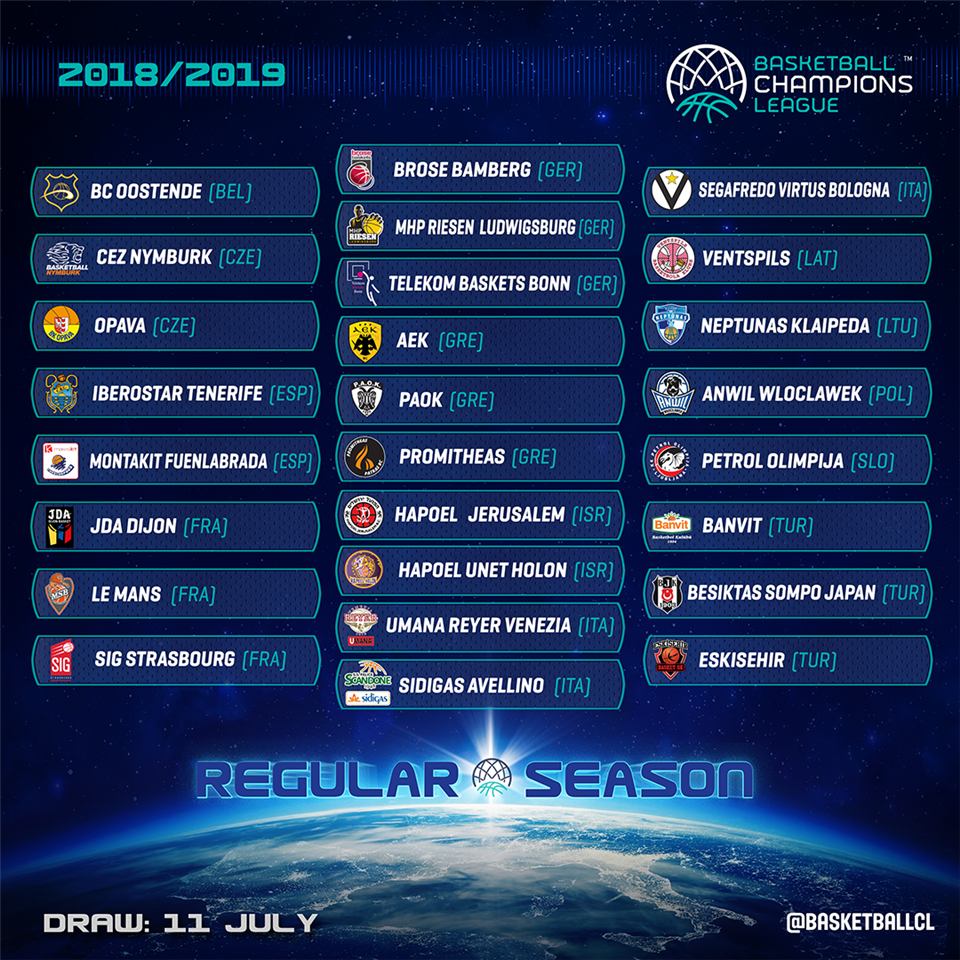 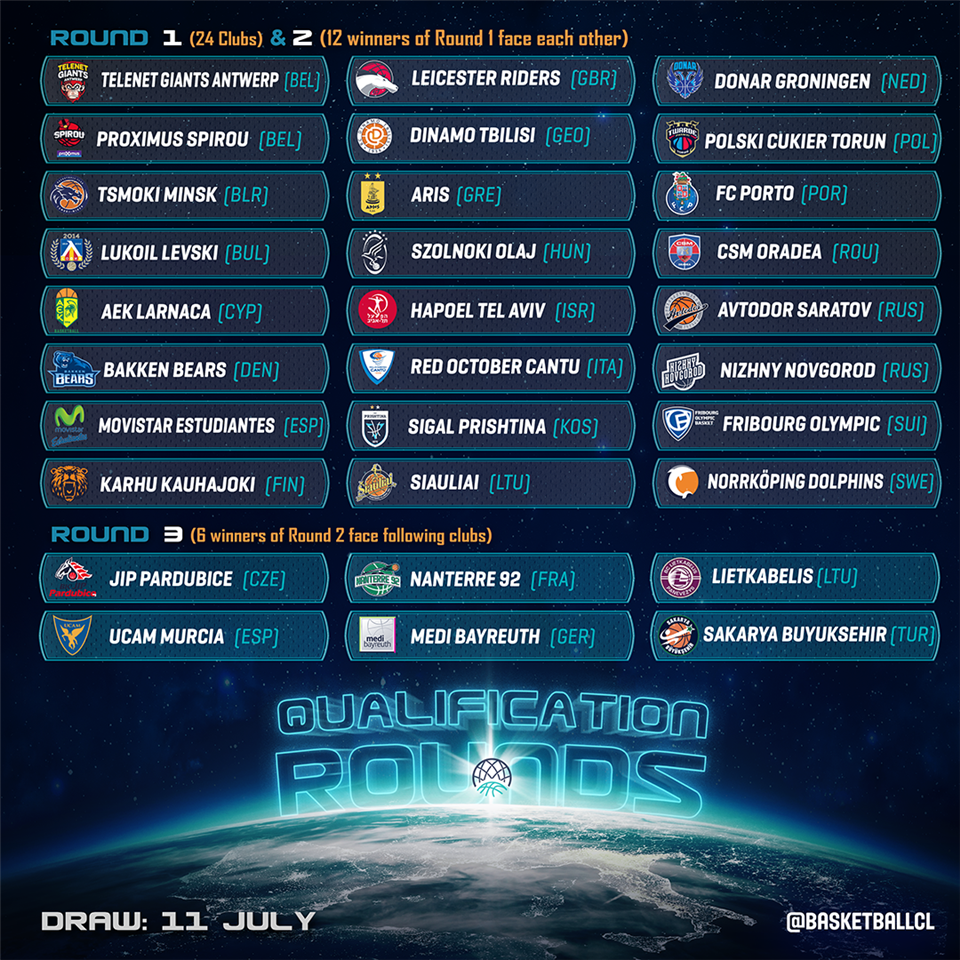 Basketball Champions League CEO Patrick Comninos said the 2018-19 lineup is evidence that the competition is strengthening and growing based on all measures. It remains true to its goal of delivering a competitive European competition which reflects basketball right across the continent and is open to all clubs which qualify on merit through their domestic league performances.

"The first two seasons of the competition were an outstanding success and the strength of this year’s field suggests that it will get even tougher on the court and even more fascinating for hundreds of thousands of fans across Europe who follow at arenas, through great TV coverage and via social media," he said.

An initial draw sorting the Qualification Rounds and the Regular Season phase will take place at the House of Basketball on Wednesday 11 July. The ceremony can be followed live on championsleague.basketball from 11.00 CET. 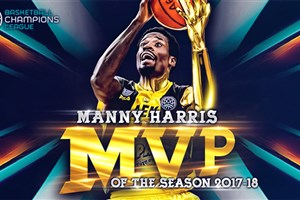