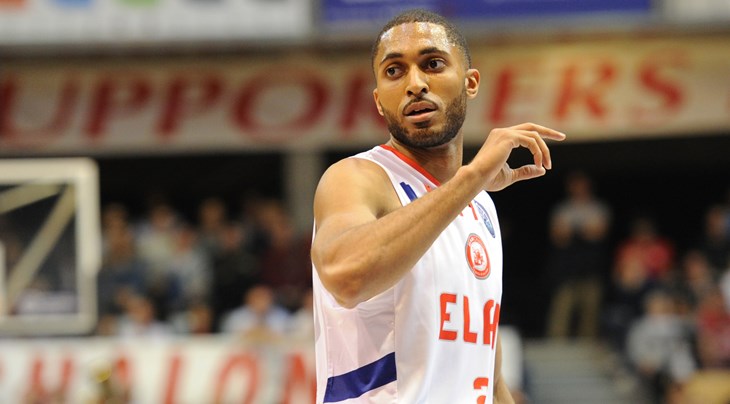 He also did his part in a terrific overall strong defensive effort from the French club that allowed it to bounce back from some disappointing results and win 67-55 over Capo d'Orlando in the Basketball Champions League.

Smith, who finished with 25 points, 8 rebounds, 7 assists and a couple of steals and walked off the court with a +31 efficiency rating, has been named the Gameday 2 MVP.

While it's always nice to be recognized with an individual honor, Smith is most happy because of the win for Chalon.

"We've been putting in a lot of work. We lost the last three games by a couple of points, one possession games, so it just feels good for all that hard work to pay off."

Coach puts me out there, he played me at the 1 and the 2, kind of whatever the team needed at the time. I was just trying to play my game and provide that for us.Adam SmithAdam Smith

Chalon had indeed suffered some painful, narrow defeats. They had lost 75-73 at Neptunas Klaipeda in their first Basketball Champions League outing, and also dropped all five of their games in the French top flight. A 79-77 home defeat to Levallois Metropolitans on September 30 and an 88-86 setback at Dijon on October 14 were the most agonizing.

"Hopefully we can get some momentum from this game and keep going from here," Smith said.

Watching Smith play against Capo d'Orlando was a thing of beauty. Coach Jean-Denys Choulet slotted him in as the team's point guard but also gave him minutes at shooting guard.

"Coach puts me out there, he played me at the 1 and the 2, kind of whatever the team needed at the time," Smith said. "I was just trying to play my game and provide that for us."

While the offensive numbers seem to always stand out more, Smith stressed that it's at the other end of the floor where he and his teammates need to do well to have a chance to win games.

"As a team we did really great on defense and hopefully, we can keep getting better at that aspect," he said.

Next up for Smith and Elan Chalon in the Basketball Champions League will be a return to the Baltics. They will play at Ventspils in Latvia on Tuesday. 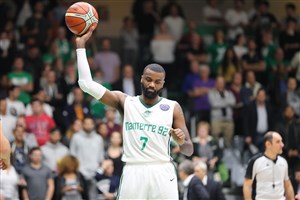