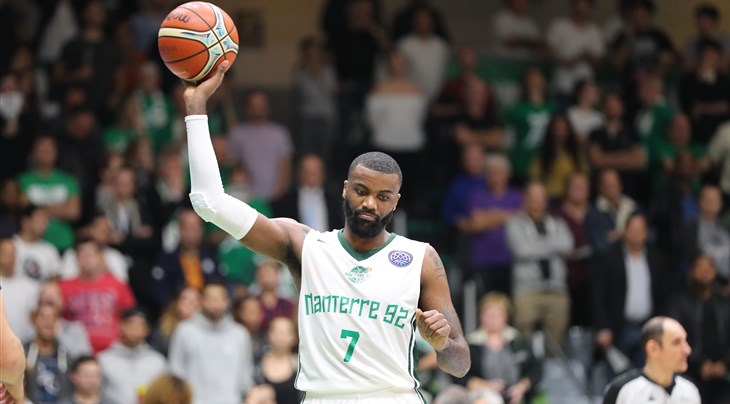 MIES (Basketball Champions League) - We saw high-flying jams, the sweetest of passes and big-time shots on Gameday 2. There were also terrific defensive plays. And there were numerous contenders for the Team of the Week.

In the end, there can only be five and here they are. 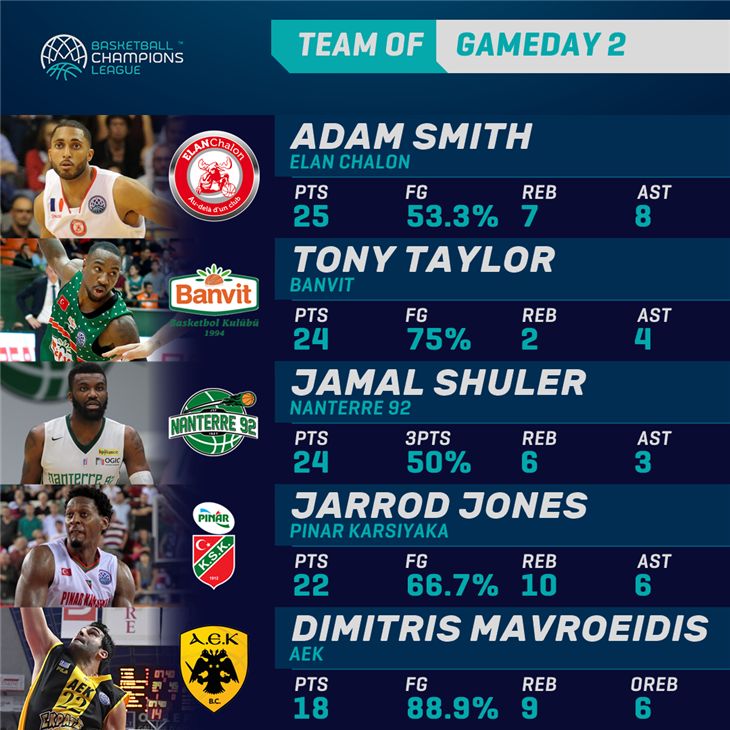 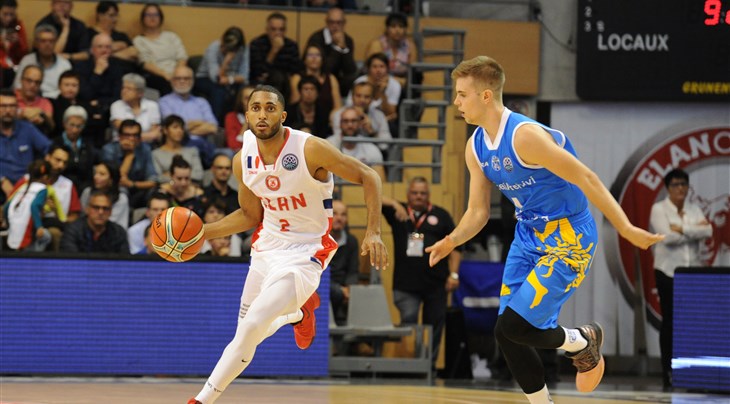 Talk about wheeling and dealing, Smith did it in abundance for Elan Chalon to help fire them to victory over Capo d'Orlando. The 24-year-old had 25 points, 8 assists, 7 rebounds and a couple of steals and walked off the court with a +31 efficiency rating. Magnifique!

Talk about scintillating, that's the word that should precede Taylor's name in every game he plays. He had 9 of his 24 points in overtime and hit 75 percent of his shots from the floor for Banvit, who overcame the heartbreak of a triple overtime defeat at Umana Reyer Venezia and beat Petrol Olimpija, 87-83. Inspiration you want? Inspiration you get with Shuler, who is already proving to be as valuable for Nanterre 92, just as he was last season for AS Monaco Basket. Shuler, who has a shooting stroke to die for, connected on 4 of his 8 shots from long range and poured in 24 points overall in the French team's 89-81 home triumph over Sidigas Avellino. 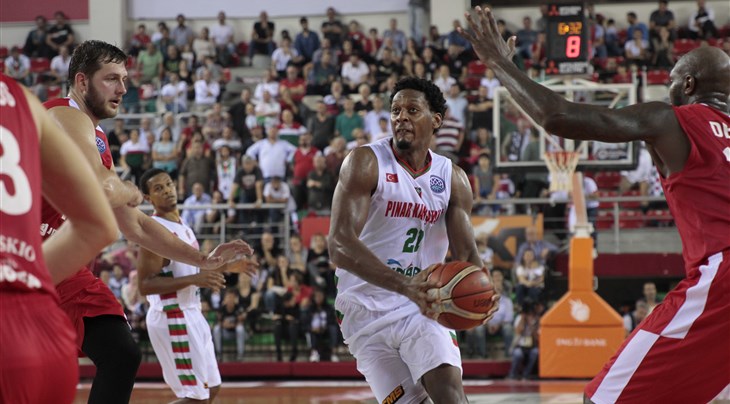 Goodness me, is this going to happen on a weekly basis for Mr Jones? Already the MVP of Gameday 1, Jones has followed that up with a performance that was just as good, if not better against Juventus Utena. Jones had 22 points, 10 rebounds and 6 assists as Karsiyaka beat the Lithuanian club to improve to 2-0. The Greece international made play after play to help AEK stay within striking distance of Umana Reyer Venezia. He finished with 18 points, 9 rebounds and 1 assist and a +25 efficiency rating as the Greek club claimed a famous overtime triumph in Italy. 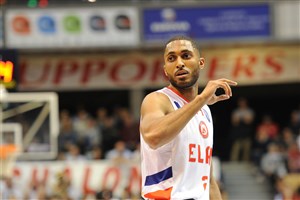