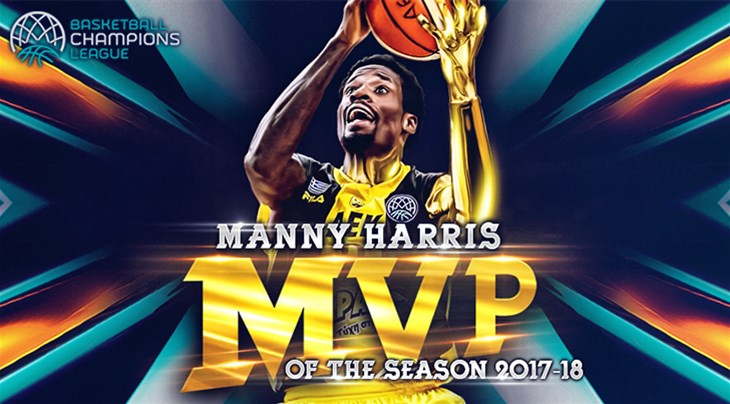 The 28-year-old American, who grew up in Detroit, Michigan, has had an outstanding season with AEK. Fourth best scorer with an average of 17.4 points per game, he's also the 4th best steals specialist with a total of 31 steals realised in 16 games. Corperryale L'Adorable "Manny" Harris has been elected among the Team of the Week of the sixth gameday of the Regular Season, and later named MVP of the 14th and last Regular Season gameday, as well as of the Round of 16.

The announcement of the award was made on Saturday during the Basketball Champions League Awards Ceremony, in presence of coaches, players and media. The award has been given to Harris by Christos Zoupas, former player of AEK and member of the legendary 1968 team that won the FIBA Cup Winners' Cup, the first European competition won by a Greek team. 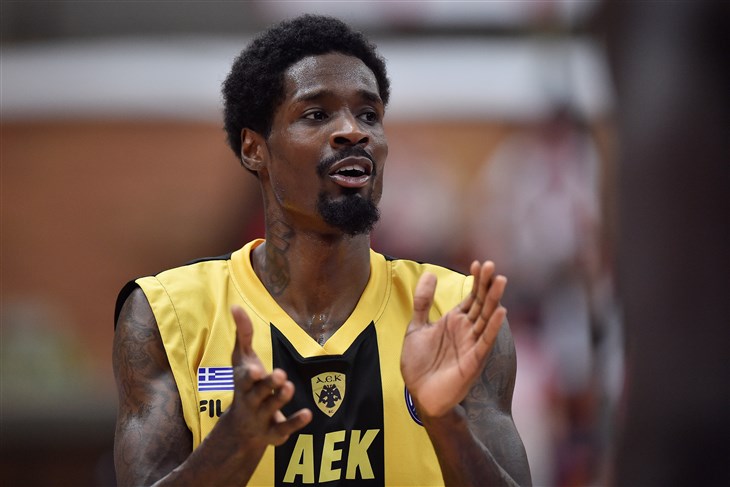 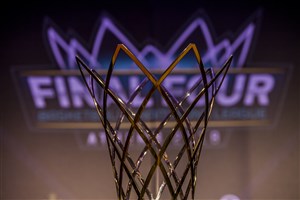