Levi Randolph led the way for Filou with 15 points and 3 rebounds, while Pierre-Antoine Gillet scored 14 points and knocked down 3 three-pointers.

Turning Point: There wasn't much of a turning point in this game, as Tofas flexed their muscles throughout the game, almost leading wire-to-wire.

Game heroes: Cruz led the offense for Tofas as both a scoring and passing threat with his double-double. 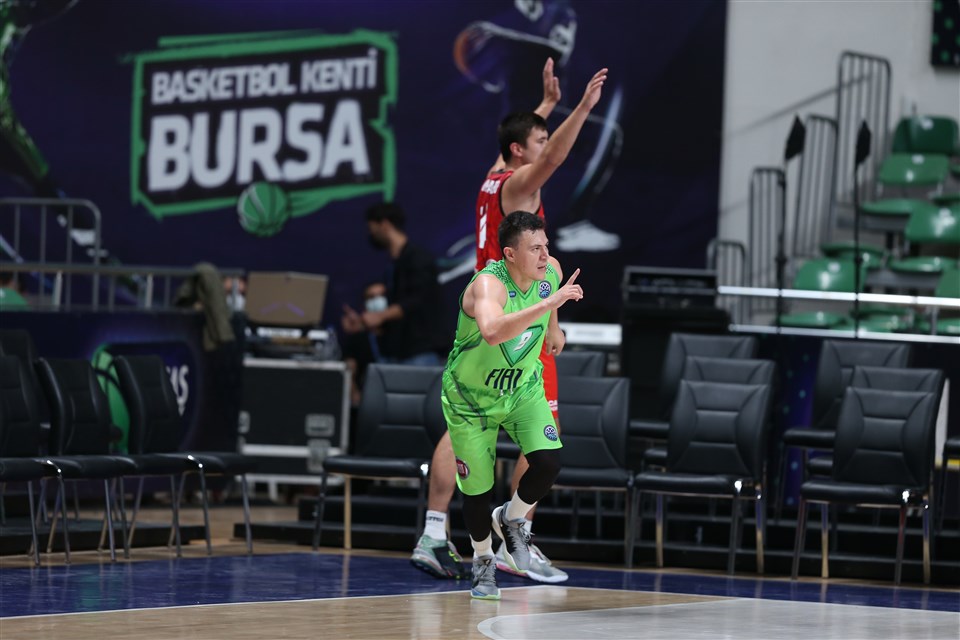 Zubcic was also a key contributor, almost recording a double-double with his 19 points, 9 rebounds and 4 assists.

Like his teammate Cruz, Zubcic shot the ball efficiently, going 7-of-13 from the field and 3-of-5 from three-point.

Stats don't lie: Filou only led for 14 seconds in the entire game when the score was 3-2.

Bottom line: Tofas gets off to a 1-0 start, while Filou begins their campaign 0-1 in Group F. 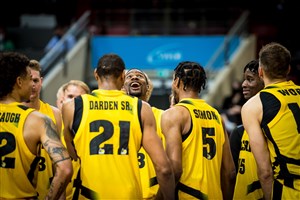 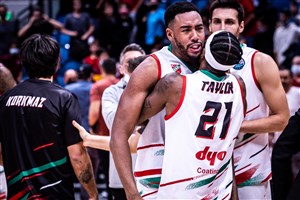