Take the quiz now: How much do you know about Group G teams?

Hapoel U-net Holon made it to the Final 8 last season, and are coming back after a marvelous 2020-21 which saw them win the Balkan League. Happy Casa Brindisi were one of the feel-good teams all season long, finishing the Regular Season in Italy in second spot and reaching the Semi-Finals, Darussafaka are searching for a better campaign than the one they had here in 2020-21, and U-BT Cluj Napoca punched the last ticket by winning their Qualifying Rounds group. Season preview with the experts: the contenders, the newcomers, the players to watch 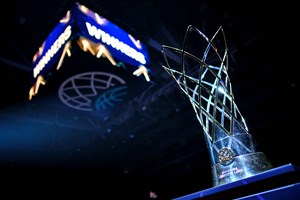