SAN CRISTOBAL DE LA LAGUNA (Spain) - MHP Riesen Ludwigsburg have completed the season sweep on Lenovo Tenerife with a convincing 99-83 win and are now the third team to book their spot in the Round of 16, joining BAXI Manresa and Galatasaray Nef.

The 16-point loss was Tenerife's biggest loss in the Basketball Champions League, while the 99 points given up were also the second-most in a BCL game (101 vs. Hereda San Pablo Burgos in March 2021) and the most they conceded in a home game in the competition.

Ludwigsburg had a +27 point differential in their two wins over Tenerife.

None of the other teams in Group A can catch Ludwigsburg with only one game to go.

Turning point: Ludwigsburg came out firing from the jump tonight and dominated the time leading (34:41-2:13).

Tenerife cut their deficit to nine points on a few occasions in the fourth quarter, but couldn't get any closer the rest of the way.

The 24-year-old now has an overall efficiency rating of 20.4, which ranks second in the league. 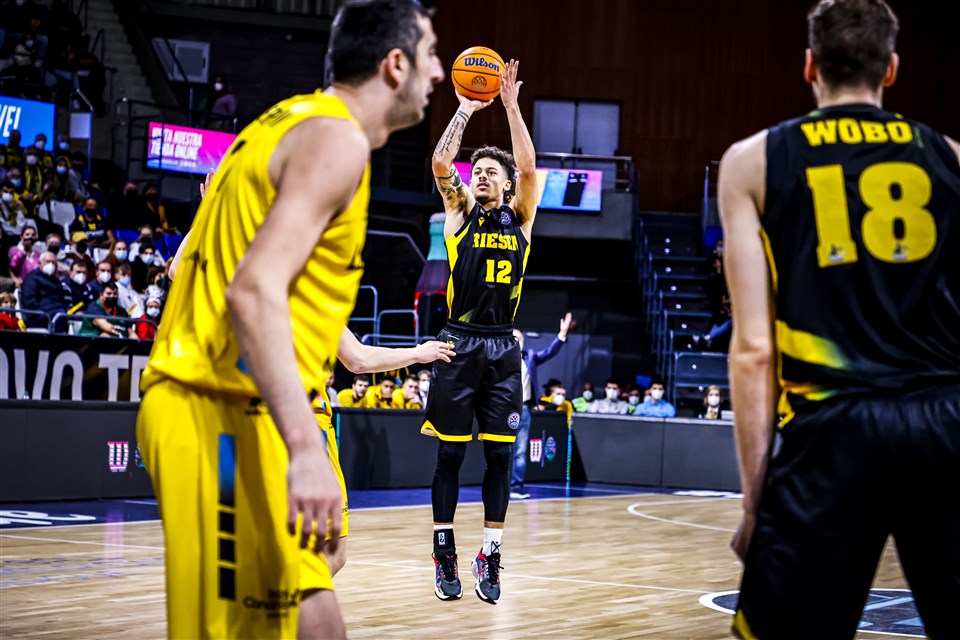 Stats don't lie: Tenerife turned the ball over 15 times which led to Ludwigsburg scoring 24 points from those turnovers, while Tenerife only had 2 points from turnovers.

Those 2 points were the fewest by a team in a regular season BCL game since November 2019 (Mornar Bar vs. Nymburk, 0).

Ludwigsburg's five turnovers tonight were also the fewest for a team in a BCL game this season.

Ludwigsburg had a wide margin in points from the bench over Tenerife, as they had a 42-23 advantage with Jacob Patrick (13 points), Jonathan Baehre (12 points) and Yorman Polas Bartolo (12 points) combining for 37 of those points.

Ludwigsburg had seven players score in double figures and Justin Simon was the last to reach that mark with this thunderous dunk:

Tenerife are now 3-2 and sit in second place in Group A.

The Spanish club will travel to face Banco di Sardegna Sassari in their final group play game on December 21.

Ludwigsburg are now 4-1 and will finish as the top team in the group.

The German club will host Prometey in their last group play game on December 21. 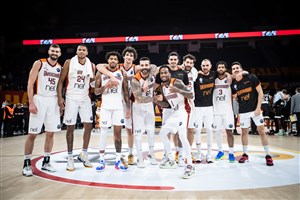 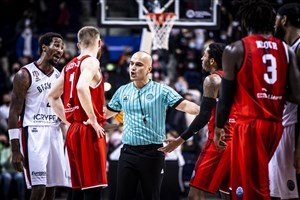