MIES (Switzerland) - There is still a lot to be decided in the last few upcoming weeks of group play in the Basketball Champions League, as many groups are still wide open with teams fighting for positioning.

Group B currently has the only team who has officially qualified for the Round of 16.

Let's take a look at what's next in Groups A and B: Tenerife vs. Ludwigsburg. Both teams enter this matchup tied at 3-1 and in second and first place in the group respectively, but Ludwigsburg currently own the head-to-head tiebreaker. Tenerife need to win this second matchup by at least 12 points to gain the tiebreak if both teams end up with the same record at the end of group play. Either way, the winner of this game will be 4-1 and in the driver's seat to finish as the top team in the group, which would mean an automatic qualification to the Round of 16. 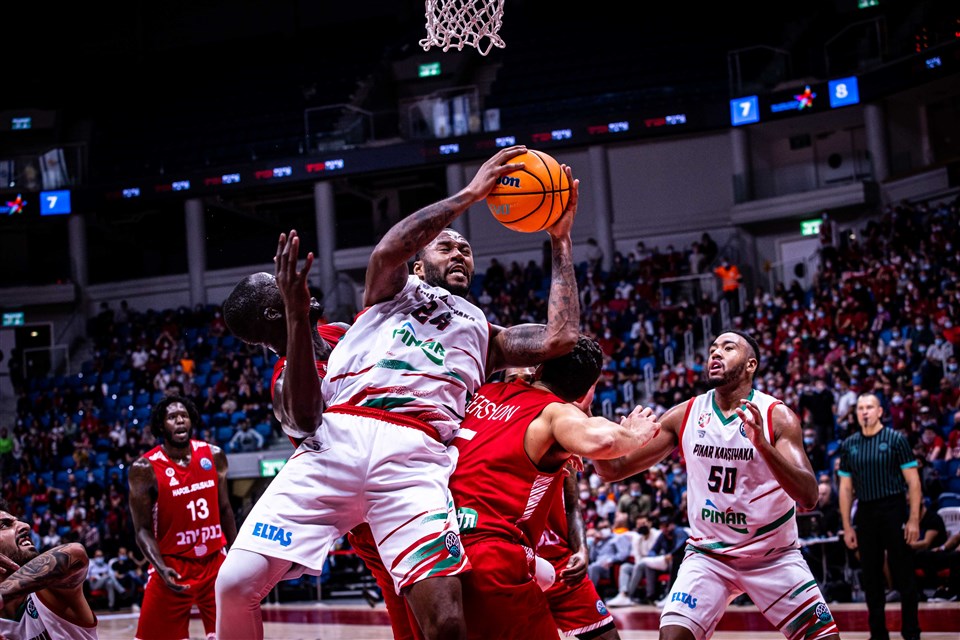 Only one team in the BCL, BAXI Manresa, has officially clinched their spot in the Round of 16, as they are the only remaining undefeated team left.

Jerusalem and Ostrow, who are both 1-3, can no longer catch Manresa.

Manresa also swept Pinar Karsiyaka, who is 2-2, meaning that the Spanish club will finish at the top of the group no matter what happens the rest of the way.

Karsiyaka vs. Jerusalem. Karsiyaka currently own the potential head-to-head tiebreak after their narrow two-point win in the first matchup. If Jerusalem win this game by at least three points, they will then own the tiebreak over Karsiyaka if the two finish tied at the end of the group stage. Karsiyaka, Jerusalem as well as Ostrow, will be fighting for the second and third spots in the group in order to get a chance in the Play-In round.

The team that finishes in fourth place in the group will be eliminated, so these last two games mean that much more for those three teams.