LAKTASI (Bosnia and Herzegovina) - Becoming a regular Basketball Champions League team is a big deal for Igokea. The club reached the sweet sixteen phase last season, making people all over the continent take notice and write down names.

The first name to write down is the one of Dragan Bajic. The head coach was a player for the club when it still had its Potkozarje name, and is currently in his fourth run as the playcaller for Igokea, having also coached the team in 2008, then from 2011 to 2013, and finally from 2015 to 2018 before stepping down for a year. 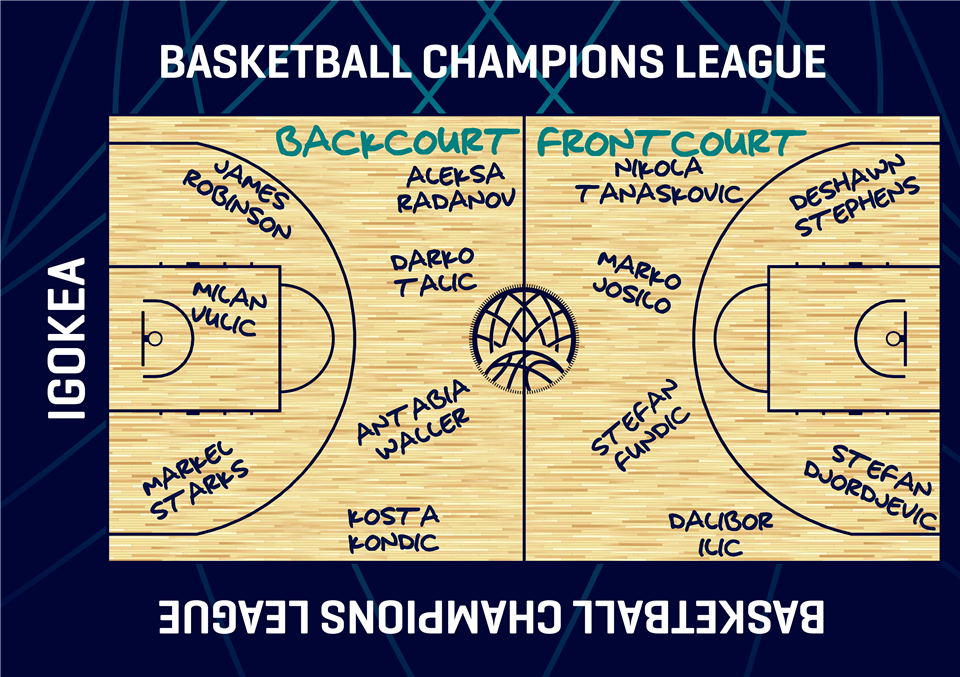 James Robinson will now take care of the ballhandling situations. The guard is back in Bosnia and Herzegovina, he played for Igokea back in 2016-17, his first pro season after four years of Pittsburgh in the NCAA. Robinson is now 27 and has behind him a pair of seasons with medi Bayreuth, plus one each with Bnei Herzliya and Braunschweig.

Robinson is a game winner, as he proved in his first game back in Laktasi. In the season opener in the Adriatic League, Robinson made the long two to win the game for Igokea, showing the fans a glimpse of what he can do all season long.

Markel Starks is the other newcomer at the guard position. Starks is 30, grew up with Georgetown Hoyas in the NCAA, and played all over the world as a pro, including the second divisions in Italy and Turkey, and long distance phone calls to Australia in 2015-16.

Starks spent the last two seasons with Avtodor Saratov in Russia, averaging double digits in scoring both times in the VTB United League. Playing the BCL will be his first European experience when it comes to continental events.

Aleksa Radanov will get his first chance to play outside of Serbia in 2021-22. The 23-year-old spent the first seven seasons of his professional career between FMP and Crvena Zvezda, but struggling to get over 20 minutes per game in the red and white uniform.

Radanov excelled in youth basketball, scoring 13 per game at U18 level and 12 per game at U20 level for Serbia in FIBA European Championships. Aleksa also made his senior national team debut during the FIBA EuroBasket 2022 Qualifiers.

Nikola Tanaskovic is a 24-year-old power forward who earned promotion by playing great basketball during the second division of the Adriatic League in 2020-21. He had 18.4 points and 8.3 rebounds per game for Borac, getting a call up from Igokea to see if he can have the same kind of impact in the first division of the Adriatic League and the BCL.

Tanaskovic grew up with Partizan, and played for Spartak Subotica, Mladost and Mega before joining Borac in 2020-21. He represented Serbia at the FIBA U20 European Championship and had 12.3 points and 5.7 rebounds per game.

Another 23-year-old coming over from Serbia is Stefan Djordjevic. The former Crvena Zvezda prospect played for Vrsac in 2017-18, and then spent the next three seasons with FMP Beograd, putting up 13 points per game in 2019-20.

Finally, Deshawn Stephens is in charge of the middle. The flying fortress was a beast for the Bakken Bears in 2020-21, and Igokea were the first ones to call and offer him a new gig in the Bosnia and Herzegovina League, as well as the Adriatic League, and the BCL.

Deshawn Stephens @DeStephenS23 caught some bodies this season and has been puttin in work in @BasketballCL. He shooting 65% from the field @bakkenbears pic.twitter.com/fln2tomznO 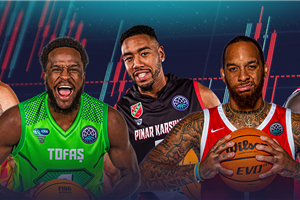 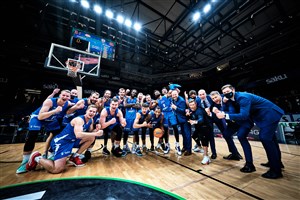