THESSALONIKI (Greece) - Igokea m:tel have gained home court advantage for the Play-In round thanks to a 75-64 win over PAOK mateco to close out group play. With the loss, PAOK will now have to begin the Play-In on the road.

This was only the second win on the road for Igokea in the BCL.

Turning point: There wasn't much separation between the two teams through the first half, as Igokea held a 38-37 lead heading into the locker room.

That was until Igokea opened up the third quarter by outscoring PAOK 23-8 and eventually pulled away, extending their lead to as many as 22 in the second half.

Game hero: De'Shawn Stephens led Igokea and almost double-doubled with 19 points and 9 rebounds on an efficient 9-of-12 shooting from the field.

Stephens' 19 points were tied for the most he has scored this season in the BCL and he also knocked down his first three-pointer of the BCL season. 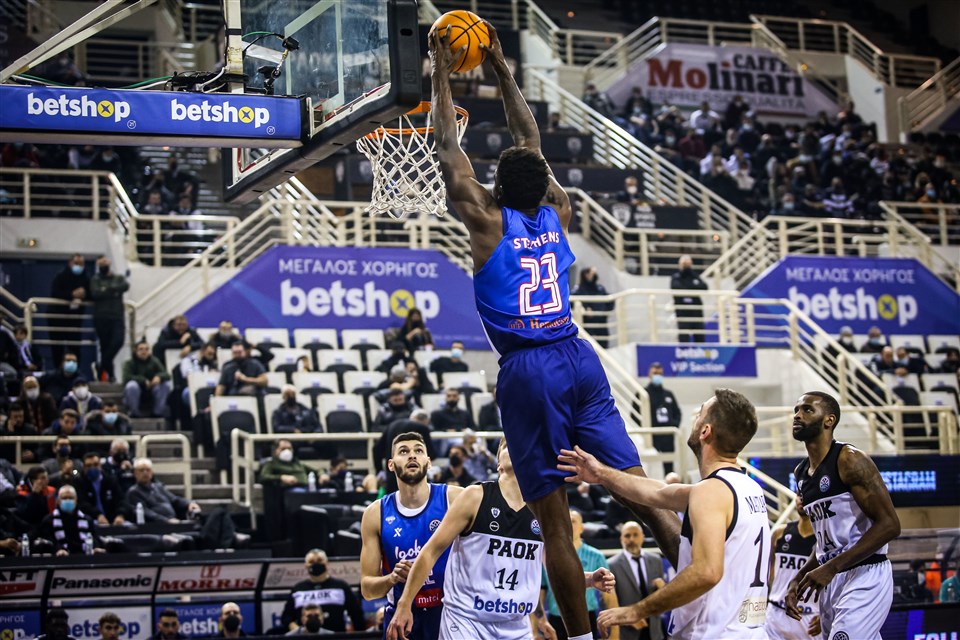 Igokea also had a 29-13 advantage in points from the bench, with James Robinson (10 points), Darko Talic (7 points), Stefan Fundic (5 points) and Nikola Tanaskovic (5 points) scoring all but two of those points.

PAOK struggled from the three-point line, shooting 6-of-22 and were outscored 7-14 in second chance points.

Bottom line: Jermaine Love led PAOK with a game-high 20 points along with 3 rebounds, 3 assists and 2 steals on 8-of-16 shooting from the field.

PAOK finish the regular season 2-4 and in third place in Group E.

The Greek club will face SIG Strasbourg (second place team from Group F) in the Play-In round with the first game on January 5.

Igokea finish the regular season 3-3 and in second place in the group.

The Bosnian club will face Filou Oostende (third place team from Group F) in the Play-In round with the first game on January 4. 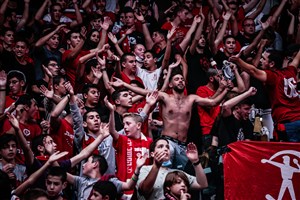 Three group winners, two runners up in the Team of the Month 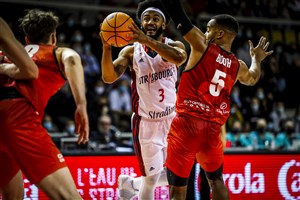