ATHENS (Greece) - AEK will attempt to get their first win of the Basketball Champions League season when they host VEF Riga in the game of the week on Nov. 15.

The two teams played each other in their last game on Nov. 3 and Riga defeated AEK 92-76.

Team comparison by the numbers: 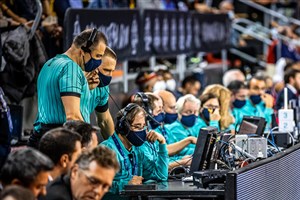 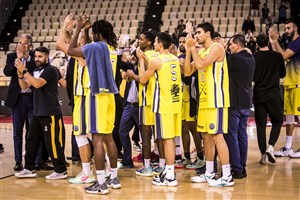 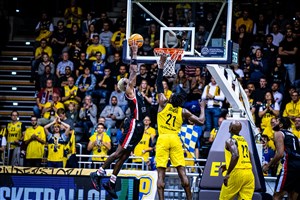 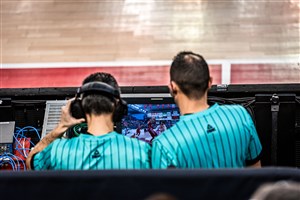