ZAPORIZHZHYA (Ukraine) - Only one Play-In series remains between Prometey and Hapoel Bank Yahav Jerusalem, as Jerusalem is going for the sweep, while Prometey hope to keep their season alive and force a deciding Game 3.

If Jerusalem win this game, they will advance to the Round of 16 Group K where they would play against regular season group winners Unicaja and U-BT Cluj Napoca, as well as Filou Oostende who knocked out Igokea m:tel in the Play-In round. 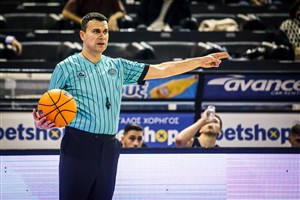 Group L preview: All set for a Final 8 rematch 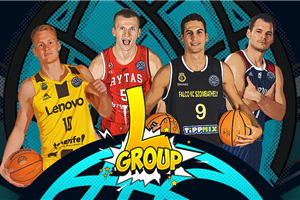