NYMBURK (Czech Republic) - ERA Nymburk reached the Quarter-Finals in 2019-20 and 2020-21, and even though they went through a lot of changes this summer, they still put together a roster that could get back to the Play-Offs of the Basketball Champions League.

After four years of sitting next to Oren Amiel, coach Aleksander Sekulic has earned promotion and was announced as the new head coach for the perennial Czech champions. The playcaller of the Slovenia national team did not have a day off during the off season, guiding his nation to victory at the FIBA Olympic Qualifying Tournament in Lithuania, and backed it up with a run to the Semi-Finals in Tokyo 2020 Games. 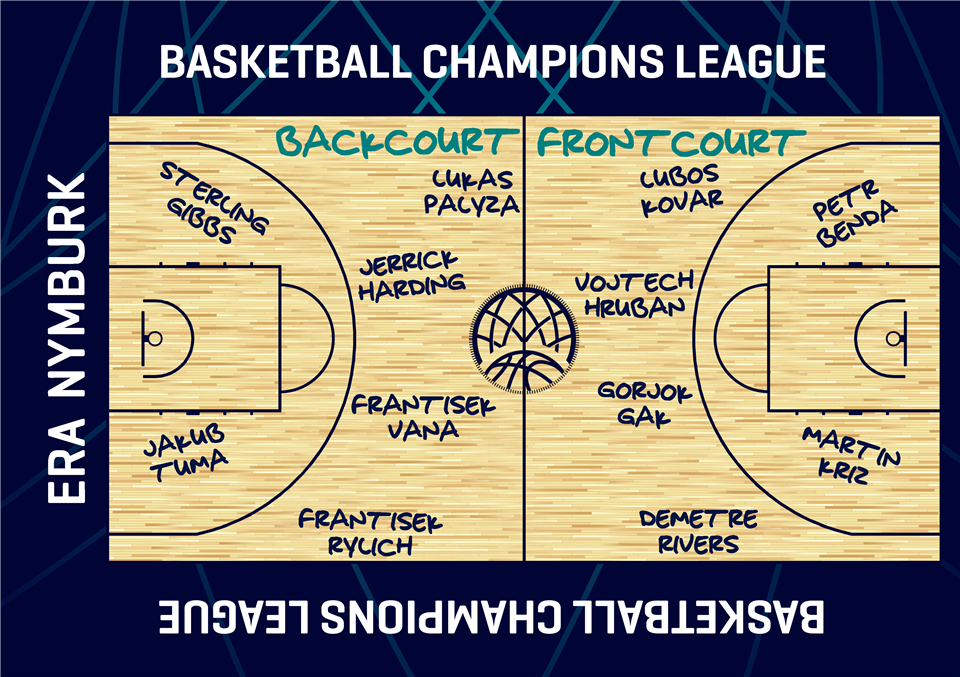 Retin Obasohan, Hayden Dalton, Omar Prewitt, Stephen Zimmermann and Petr Safarcik have left the team since the ending of last season, and only four new players joined the club over the summer. The most important players who extended their stay in Nymburk are BCL legend Vojtech Hruban and the lefty guard Jerrick Harding, who is making a comeback for his second season with the Czech champs.

Tuma, Palyza, Kovar, Kriz, Benda and a number of academy players led by Rylich are still here, so expect Nymburk to keep on building their domestic core while bringing in quality players to help them charge towards the Play-Offs once again.

Sterling Gibbs will be there to help Harding out in the backcourt. Gibbs is a 28-year-old guard who is searching for a longer stay in one place for the first time in his career. Gibbs switched three colleges in the NCAA, and Nymburk will be his 10th station in professional career.

Gibss is an outstanding scorer, which he proved with Telenet Giants Antwerp last season, putting together 16.5 points and 4.5 assists in 21 games played with the Belgian side. In fact, Gibbs averaged double digit scoring wherever he played, from his Seton Hall days in 2013 through a couple of Hungarian clubs, and teams from Greece, France and Slovenia.

Frantisek Vana is a 23-year-old small forward who came through ERA Nymburk's domestic arrivals terminal. Vana got his first taste of professional basketball back in 2016, spending two seasons with Prostejov. A move to Olomoucko followed which saw him improve in each of the last three seasons.

Vana blossomed in 2020-21, averaging 12.4 points, 4.5 rebounds and 2.4 assists per game. He will have no trouble fitting in, and Nymburk will enjoy his hot shooting and confidence from outside the three-point arc.

Demetre Rivers is a well known name in Hungary, where he spent the last two seasons torturing defenses with his high shooting release and 6'8''/2.03m frame. Rivers can be used in multiple positions, giving coach Sekulic a lot of opportunities to mix things up outside the arc.

Rivers played for Mercer Bears in the NCAA from 2014 to 2018, averaging double digits in scoring in last two seasons. He then played the NBA G League with Maine Red Claws in 2018, before embarking on his European journey with Parnu in Latvian-Estonian League, Sopron and Kaposvari in Hungary. Demetre averaged 17.0 points and 5.3 rebounds per game in the Hungarian League in 2020-21.

In 2021-22, for the first time ever, there will be an Australian player in Nymburk. Gorjok Gak was born in November 1996, and his 6'11''/2.11m height doesn't paint the real picture because his wingspan is even more frightening, at 7'4''/2.23m, meaning Nymburk got a center able to play above the rim.

Gak is a rookie in professional basketball. He saw limited minutes in three seasons with the Florida Gators in the NCAA, then switched to California Baptist Lancers and averaged 13.5 points, 10.1 rebounds and 1.7 blocks in 23 games in 2020-21. 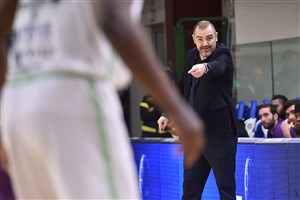 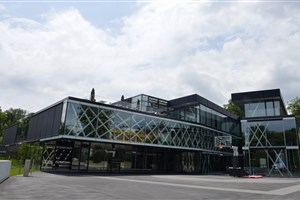